You must pair all your HomeWizard devices again. This is due the big code change from SDKv1 to SDKv2.

thanks, but that’s the same as the solar yield. I think I should check my connections one more time.
my current consumption is currently much lower than the yield

“Huidige opbrengst” should be your solor (production).
Did you pair your homewizard and eneryglink again since 1.0.0?

Yes, but i wil do it again

current yield and current power continue to indicate the same. will check the connections of the kWh meter

also in the home wizard app itself it is not going well, it will check well 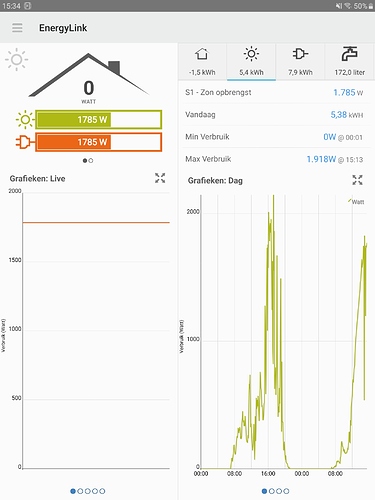 I deinstalled the complete homewizard and its modules, but still the same error.

Power cycle your HomeWizard and Energylink will help.

Ok will check this card and code.

Ok version 1.0.4 contains bug fixes for Heatlink please try. You can find as test in the store.

Thanks for testing & confirmation. Also thanks for your donation. 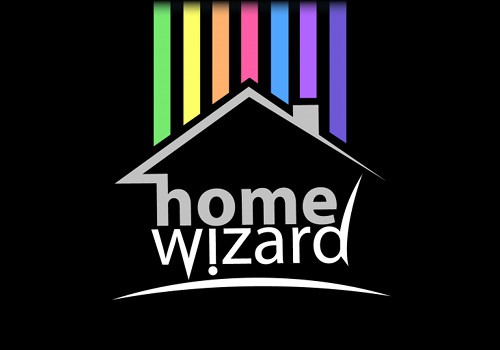 Would it be possible to integrate the new P1 Wifi “dongle” into the app as well?
And would you still have to use a HomeWizard then? It connects to WiFi, so…

The price is very friendly too; only €29,95
https://www.homewizard.nl/homewizard-wi-fi-p1-meter 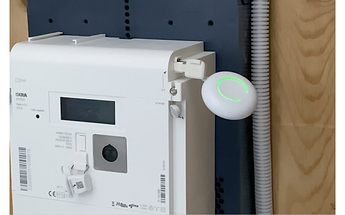 Currently working on a separate app for it. Code is nearly same as the current Homewizard app but like it to be not integrated at all. This new dongle does not require the old Homewizard so try to keep it separate. It is only a bit difficult because I dont have it myself and depend on the API they have which is still “beta” and hard to test without owning the dongle myself.

That is good news thx!
So only having the new P1 Wifi dongle would be enough? No other hardware or paid HomeWizard account or things like that?

If there are more interested users we can perhaps sponsor you so you can buy one…?