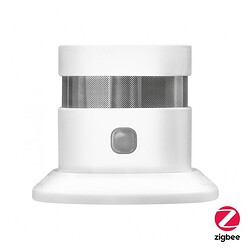 According to Athom’s app for Trust they should be supported now. But since Zigbee implementation for smoke detectors is quite new, and did not see anyone using them here… 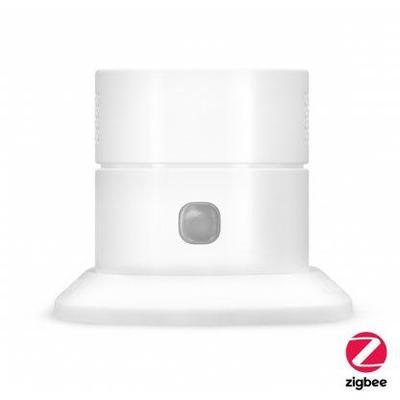 Homey app page where it says they are supported:
https://homey.app/en-gb/app/nl.klikaanklikuit.zigbee/Trust-Smart-Home/

Would it be needed to buy the Trust ones to add them to Homey’s Trust app; or would KAKU or cheaper Heiman ones from AliExpress work as well?

I use both KaKu versions of these detectors (recognized as Heiman by Homey) with the Trust app, works good with no problems. When an alarm of one of the detectors triggers, my flow will send me a notification to my phone and all lamps in the house will be switched on :-). I do not know if Aliexpress versions will work, I decided not to try :-).

I use three of them (smoke versions) on Homey Bridge, the same experience as @Beege

I have 2 smoke detectors. One of them is recognized as a Smoke Detector from Heimann. The other one is paired as a ‘unknown zigbee device’. This way the second one can’t be used as a smoke detector in Homey (if i’m not mistaking).

Anybody an idea how this is possible and how to correct it?

I suspect it it not possible to change how the sensor is recognized. Where did you buy them?
Mine from AliExpress were not recognized too, but the KaKu branded ones were no problem to include via the Trust app.

Only thing you can try is do a complete factory reset and try again? But if the device is not a Heiman it will not be recognized as a Heiman :-).

I bought them both at KaKu directly…

Well, if you did the reset (presh 5+seconds with the pin and see the led flash 6 times), and that did not help, I would ask KAKU for a replacement.

Yeah, if you bought them directly from KaKu, then they should work…
Send them back and ask for others…

In the meantime, I got mine as well (all KaKu branded) and they work fine with the Trust app. The KaKu CO-sensor does too, by the way…

ok, will do. thanks for your response.

I saw some differences in the settings of both appliances: 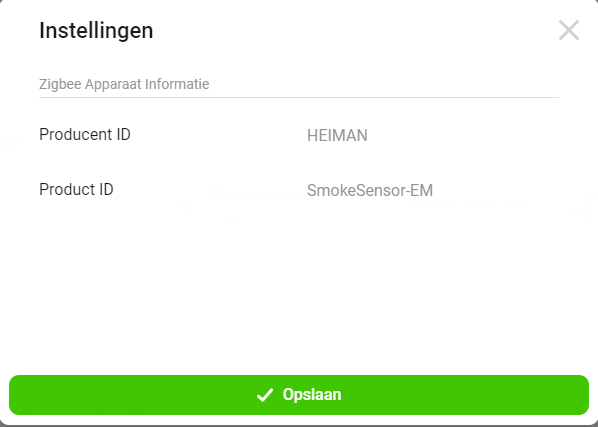 This is for the appliance which is working fine. 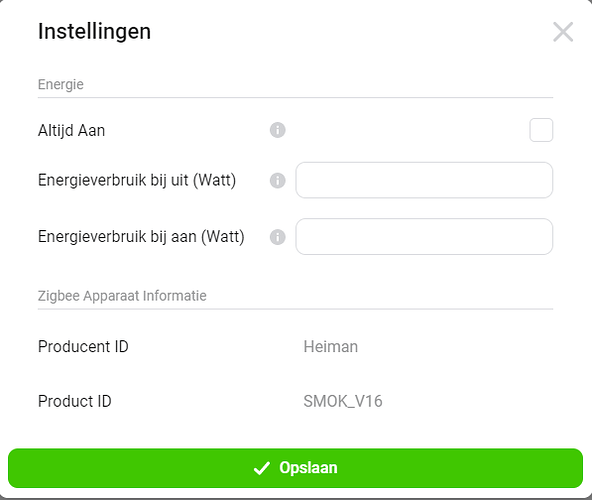 image597×504 16.4 KB
This is for the appliance which isn’t recognized as a smoke detector.

There is apparently a difference regarding the Product ID

Yeahzif you bought them directly from KaKu, then they should work…

The main issue is that the Homey Kaku app doesn’t contain the correct identifiers to recognize these devices as being from Kaku (although since the devices internally identify as being from Heiman, this may pose issues because of an overlap with the Heiman app).

I just don’t see why buying them from Kaku directly means they should work with Homey, like you say. The Kaku app isn’t made by Kaku/Trust (so they can’t even fix the app to support the devices if they wanted to) and the devices will most likely work just fine within Kaku’s own ecosystem.

The better route to take, albeit a longer one, is to contact Athom so they can add support for these versions of the device. Even if you return them to Kaku to have them replaced, chances are you’ll get replacements that also don’t work.

Never mind, my point seems clear to me.

Homey apps work with fixed Producent ID/Product ID combinations to recognize devices. If those change, even if the devices look similar to previous versions (or are sold as such), Homey is unable to find the right app, or it picks the “wrong” app (like it does with your first device) if the id’s happen to be the same as devices from another brand.

As suggested, you can return them to Kaku and ask for replacements, but chances are you’ll get devices with the same unrecognized id’s, and your problem still won’t be fixed.

Best thing is to contact Athom (support@athom.com) telling them you bought these devices straight from Kaku and the current version of the Trust app doesn’t recognize them. Include the screenshots in your support request so they know the correct id’s. Hopefully they’ll be able to add support quickly.

I will do that as well. Thanks for all replies.

I had the same issue, device from Trust recognized as Heiman / Smok_v16 so the Athom build trust-app doesn’t work and the device is added as a generic zigbee device.
Asked Athom twice to add support but they won’t and are pointing to Trust…

Too bad, i contacted Athom recently and there is no progress / outcome on this issue