Can you give me any recommendations for a product to expand my z-wave network via wifi to my homey-pro?

How reliable is a setup like this? My wifi is in a good shape (ubiqiti-managed).

I am not price sensitive. reliability come first.
My homey pro works fine

The Z-Wave network can be extended only with additional Z-Wave devices (repeaters). 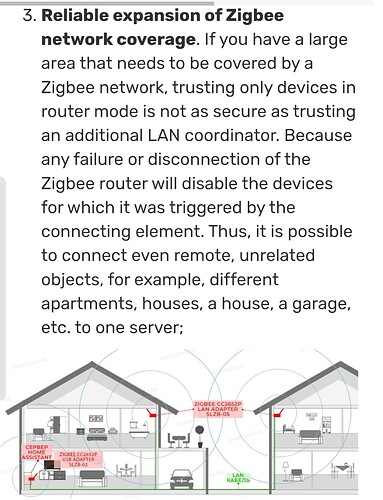 Maybe something similar is available for z-wave? 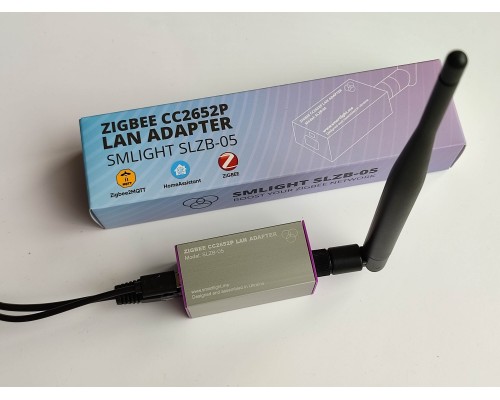 There are no Z-Wave extenders that use wifi as a backhaul.

This is the easiest method but requires some work:

Another Homey Pro or Homey Bridge and make them talk to each other over https or mqtt may be the easiest solution for your particular use case.

Thank you again.
I searched for “make them talk to each other over https or mqtt” without success.
Can you provide more details?

For this, I will call it “workaround”, two Z-Wave SmartHome gateways are needed, which communicate with each other via https or MQTT. Physically, these are two separate Z-Wave networks.
A possible and relatively cheap solution for the second Z-Wave network could be a Raspberry Pi 4 with a Z-Wave USB stick and HomeAssistant as operating system.

the idea triggered my interest and made me think of the early years of (IP) networking. At that time legacy protocols were encapsulated in an ethernet frame for transport and at the end unwrapped again. I did a very quick and dirty google search and found something on Z/IP gateways. I’m not convinced it’s an answer on your question, and it seems in an early stage of development (so still a lot of DIY). But I’m hopeful a solution may exist (soon). It would certainly open some new possibilities.
A starting point: Smells Like...Convergence!
Or google on Z/IP gateway
Don’t shoot the messenger, I only had 2 mins to spare

Here’s a how-to to let Homey and HA interact.
Note, the mqtt Broker can be installed on Homey, no need for a nas.
On the other hand, mqtt broker can be added to HA and run from there.

Let’s assume you have a hallway with multiple motion sensors on Homey One and want to use them on Homey Two.

Flow on Homey One

image1910×580 59.6 KB
This flow receives the hZoneActive GET request and sets the tag from the request in the measure_luminance value of a Virtual Motion Sensor and sets the alarm_motion value of that sensor to true

I’ve used this method to move all my Zigbee devices from my ‘production’ Homey to my Development Homey so I could do a Zigbee reset (after the Zigbee rewrite) without interrupting operation. I’ve done extensive testing and found the method of keeping some Zigbee sensors on another Homey and using http communication between the two Homey’s is at least as fast and sometimes faster than moving all my devices to my production Homey.

While I did this with Zigbee devices this method can be used with any and every device your Homey(s) can support.
Why did I use http requests with web hooks and not MQTT? It is built-in functionality, no apps needed thus no extra CPU and memory usage. (And it was supposed to be temporary