Hi, thanks for your help related to my UV challenge.

I am able to get the Logic controller to react on UV sent from homey. However I am trying to get away from using the logic controller and using HDL panels to start flow in Homey instead to enable (night mode etc).

Setting up a button on HDL panel to send a UV. 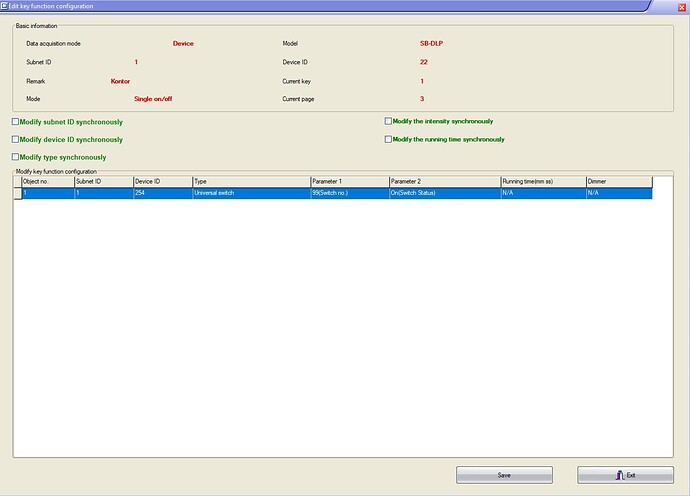 Making a flow in Homey 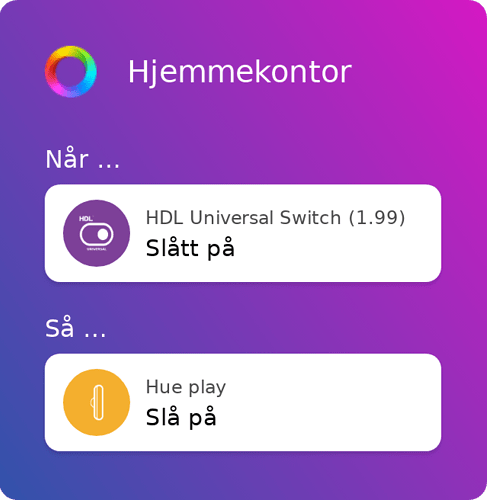 This works, however the problem is that the flow starts, and UV is set without anyone pushing the button… this happens for many different UV swiches which I am really confident is not i use…
Since I have disabled the logic controller I tried with one the UV’s that has been my main logic for night state. The logic controller did not respond on this when it was active, so for me it seems like my Homey responds to more UV’s than the Logic controller, telling me that i might something with how Homey is sniffering for UV’s `

I do also now experience that dimmers do not update status in Homey, when I toggle on a light directly from a panel with command to the dimmer itself (not trough Homey) . This worked earlier.
The relays normally update

I do have HDL Bus equipment from 2011 and is starting to consider whether or not that can impact? 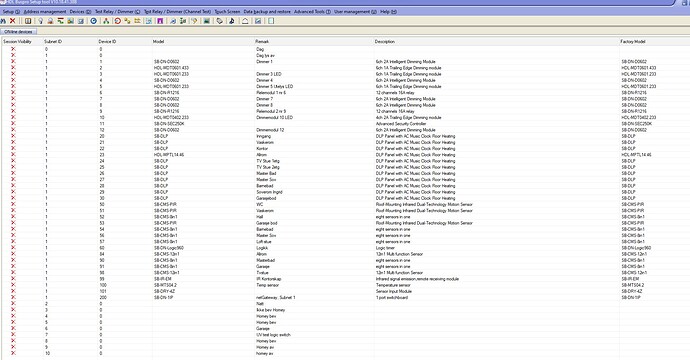 I did also log the UV on my timeline, and will try to look for commands in HDL command test (to see what initiates the UV switch… 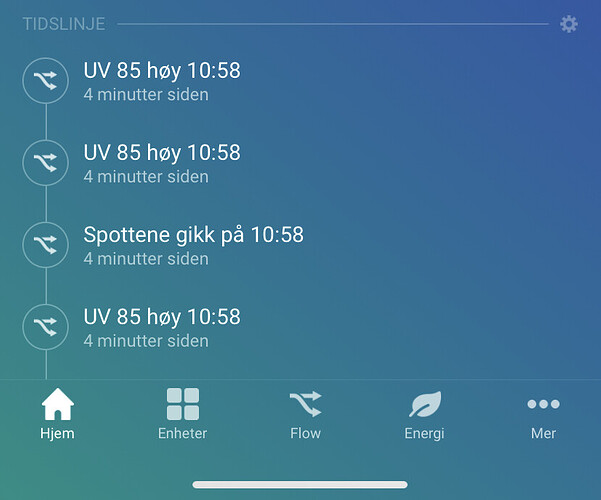 I’ve pushed a new version to test that I expect fixes the floor heater pairing issue. I would appreciate if someone with such a unit could test and update me.

I will test it this evening.

@AndreasL, It works for me!!

It includes without a problem.
Very good. Thank you!!

@horakamr and @ojnordah Great! I’ll address the bug with dimming update from the bus now.

@Nichel and @Fredrik_Meyer-Lampe Published a new version to test now that fixes the bug for updating dimmer levels from the bus. Works on my installation. Please let me know if it works on yours. @ojnordah and @horakamr: This builds on top of the fix you just confirmed.

Thank you, I’ll add a small donation for your good work

Now I just have to find a solution to the UV challenge, since I am not able to use the HDL panels to start anything on Homey. If that is sorted out I am really getting there.

I have a few HDL-MSP02.4Cm mini Pir sensors in my system, is there any chance that that device could be added some time in the future?

Hi @Nichel. I suspect that the PIR you are mentioning sends signals like the multisensors, and as such can be added to the app as the same type. The problem is that I can’t find any type id for the unit you are mentioning (hdl-smartbus-homey/defDeviceType.xlsx at master · alydersen/hdl-smartbus-homey · GitHub), even though there are other MSP02.4C-versions there. Can you somehow get the type ID?

Its the sensor with devicetype 323 in your list. Its a PIR and LUX sensor for ceiling mounting. 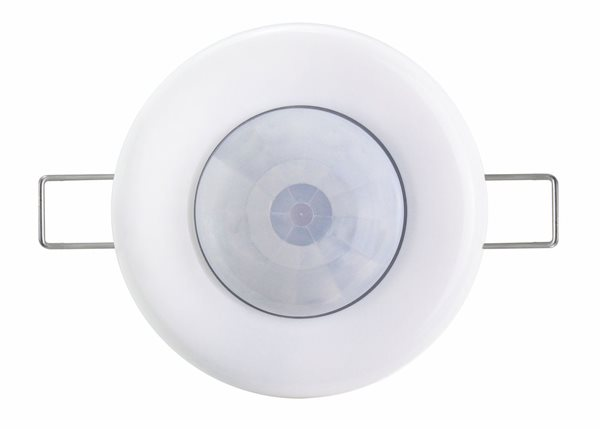 @Nichel New version on test now that includes these sensors as multisensors (added a few more of the same type as well).

Have you found a solution to your problem? I’m also using HL DLPs to initiate flows on Homey, like starting Sonos or the robotic mower by using flows. I also use UV’s on Homey to remotely “push buttons” on DLP panels. It goes without any problem, and nothing “works on it’s own”.
The command I use on the DLP is, as I described in my example above, is “Universal swich”. I use direct adressing to the UV on Homey as HDL device, not as broadscast.
But things happen from time to time, as lights turns on in the Hobby room when pushing a DLP button in guest room. That was discovered the other day, and was caused by forgotten commands from when the panel previous was used in the Hobby room, and then moved to the guest room.
I cannot think of any other things, perhaps other than restaring everything, also HDL bus power.

Hi, @ojnorda
Have not found any solution. Do you mean sending the UVs directly to Homey?

I am able to start flows from the DLP with UV,s. The problem is that the flow also starts without anyone pushing the DLP button and that the UV switch is recognised without me knowing why

There is a new version on test now that I need someone to test. This is especially important on the floor heaters and curtains, as I don’t have them myself and can’t verify the functionality. The release are primarily a “refactoring” of code, so nothing new is added. Just a minor improvement of speed and making it easier to add new drivers later on.

I can test it this evening. I have both decices.

Hello Andreas, I cant see nothing unusuall for floorheater. Can add new floorheater, temperature set works from both sides.

If you change the position of the curtain in HDL - does it update correctly in Homey? I haven’t made any changes in the device.js file (where the sending of signals from Homey to the curtain controller happens), on driver.js (where the update of Homey from the HDL bus happens).