The new Homey Pro — Ask Me Anything

I’m not specificly worried, just rised the question if anybody knew. And becuase we just saw pretty much every stock of Pi4 become empty the last months or so. Recieving an estimeded delivery of new modules with +12month leadtime.

I saw the keynote and the 6min Eben spooke did give me more worry then comfort as he tiptowed around the main point, are they available. He spook about their good relationship with the bigger OEMs, which is much more impotant to have if your currently hindering them from selling then if you had everything in stock.

I am eager to get hold of my Homey Pro, that was what rised my thread in the first place

Then someone will most likely create an App that solves the same concern with external speakers, like sonos perhaps.

It’s not the function of the alarm through a speaker that I’m interested in, it’s to be able to easily change the time that other flows get triggered by without changing variables or flows.

There are already ways to “solve” this, enough apps to send sound/music/alarm from point A to device B.

Did not realise that this was possible. Thanks for the update! Seems like AtHom should understand this split in funcitonality and perhaps offer the functionality without speaker support. @Emile

When you move your system to another device, every Zwave or Zigbee devices need to be paired with the New Homey andget new device ID. Because of that I think we can’t go this way Backup and Restore

@Emile, could you give us the right power consumption specs of the new homey?

Operating power consumption for the CM4 module is about 7W, which should cover the main CPU, RAM, eMMC storage, WiFi and BLE. Add a few additional W for Zigbee/Z-Wave. 15W seems steep, but I guess about 10W might be a reasonable guess.

In the AMA it came along (you should watch it

)
If my memory serves me right, it was mentioned that almost half was the led ring even though it is only 8 RGB LEDs. 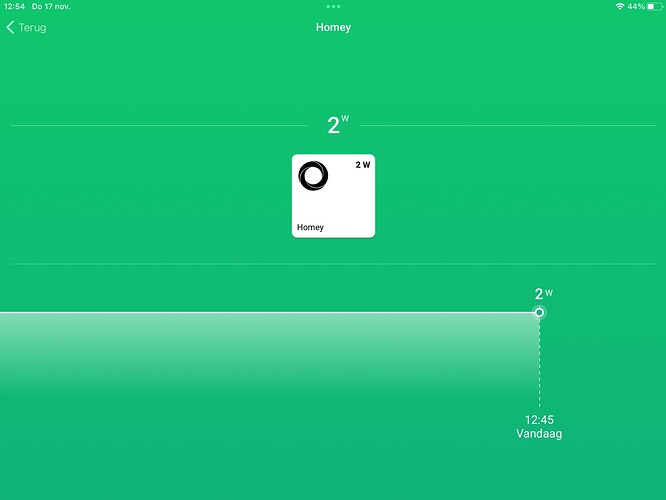 Homey Pro 2023 is completely different from any old Homey Pro, so comparing that is like comparing apples to pears.

In the AMA it came along (you should watch it

In the AMA the say:

So i guess, It should run (taking there measurements) at about 4 watts by default?
With LED at about 5?

Thats the best i can make out of the AMA.

The datasheet for the CM4 states “Operating power consumption is typically around 1.4A”, so 7W. A 10W power supply seems underpowered, but I guess we should hope for Athom to have learned from their past power supply mistakes

I like that you only take out that of the datasheet, but not the rest:

Homey most likely is running a very run down Linux distro with nodejs module, so it probably won’t be running at the 1.4A.

Homey most likely is running a very run down Linux distro with nodejs module, so it probably won’t be running at the 1.4A.

You don’t dimension a power supply on “probably”, you dimension it on what it might use. Times about 1.5. And the 7W is only the CM4, so not the additional SoC’s and the LED’s.

Sure, but if it isn’t using the 7W, why would you scale the power supply to that 7W.
I know very well how power (supplies) work, higher power supplies are generally more stable too, though not always for cheap qualities, but the line still stands.

Sure, but if it isn’t using the 7W, why would you scale the power supply to that 7W.

Because you’re only assuming it won’t use that 7W, despite of what the datasheets states (“generally”, not “maximum”, too). If there’s even a chance that it might briefly touch that 7W, a 10W power supply is underpowered.

Because you’re only assuming it won’t use that 7W

Exactly, we are all just assuming here, also that it will run those 7 watts, even if it is just bursts of a few seconds.