I understand you abandoned the idea that your device managing IR / RF can do it really. I did not. I already have a Broadlink, but I don’t see the point to keep several devices consuming energy while they could/should do the same thing.
So thank you for your answer, but please, stop proposing to use Broadlink or Harmony. If I’m here it’s to find a way to get Homey doing the full job, not to reproduce what I already have in place currently.

The Homey is technically able to learn IR / RF on short periods. That’s what is used when you are in Homey developper console. But this API is not available for use in applications (which could for instance listen for signals just after creation and memorize to re-send when triggered. It would listen only in the first second of the configuration).

It seems there is a page about such API here:
https://apps-sdk-v2.developer.athom.com/tutorial-Signals.html
But it sends to a 404 page (deleted page ?)

It seems there is a page about such API here:
Signals - Homey Apps SDK v2 Documentation
But it sends to a 404 page (deleted page ?) 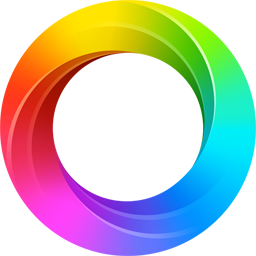 please, stop proposing to use Broadlink or Harmony.

Perhaps someone could develop an application able to learn an send IR / RF-433 signals ?

If that was actually possible, it would already exist.

It seems impossible, doesn’t it?
What makes you think otherwise? Just curious.

It seems impossible, doesn’t it?
What makes you think otherwise? Just curious.

I don’t think otherwise, it’s just not possible with Homey. There are no features available in the SDK that allow IR/RF recording. Besides that, recording signals doesn’t match with how apps have to deal with signals (where they have to declare which signals to listen to, or transmit, up front).

Whoops, Robert. I used / borrowed your comment to make a point to Ezeta

One thing I don’t understand is that Homey is able to physically capture raw 433Mhz code via the developer control panel with no problem at all… Why can’t it play back the code it’s able to record … ? Surely wouldn’t this be able to be resolved with a software fix to the OS…

Tasmota is able to record and re broadcast 433mhz codes with just a mere 512kb of firmware.

I have a cheap $7 universal learning remote fob attached to the end of my car keys that I use to open up my sliding gate when I get home every day. It’s able to learn thousands of RF remote controls. It just has a cheap little 4mm x 4mm sizes chip inside. It can learn and play back RF codes no prob at all… It probably only has 200kb of firmware in it. 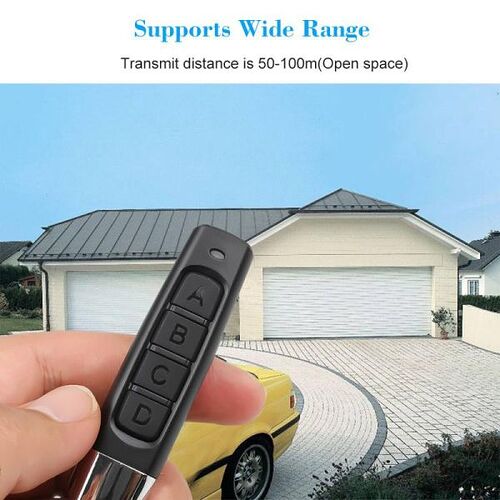 I just don’t understand why Homey can’t do what this cheap Chinese universal remote can do ?

Athom told its customers a few years ago that it was a corporate decision for Homey to not have remote learning capabilities. Their reasoning behind this (according to them) was “we think customers will get confused by it” .

They then back flipped a couple of years ago and said they “would’ incorporate learning into the system but they never ended up doing it… (they sort of started doing it with IR) but it’s as good as not existing at all.

Going by their past statements one can only logically conclude that there’s no hardware limitation that’s physically stoping Homey from being to be able to learn / play back RF codes and it should only take a software fix… Why would they say they were going to add it in , if it’s not physically possible…

Tasmota is able to record and re broadcast 433mhz codes with just a mere 512kb of firmware.

I have a cheap $7 universal learning remote fob attached to the end of my car keys that I use to open up my sliding gate when I get home every day. It’s able to learn thousands of RF remote controls.

Both devices don’t learn-and-playback raw codes, they support a specific set of (cheap, often-used) RF tx chips and know how to interpret the data sent by them.

Like you said, I don’t think there’s a technical reason why Homey can’t do this either, there are plenty of open source libraries that can be used to implement support for these chips. It wouldn’t surprise me though that the software handling the existing RF part hasn’t changed much over the years and that the original developer(s) is long gone. Sort of a “wouldn’t dare touch it” situation.

Thanks for the info.

From my understanding , as you say , all RF devices need an interpretive layer to handle the receiving and transmission side of things as it not just pure binary data that’s being dealt with but also how the RF part is performed during the actual RF transmission of the code … Timing , pulse widths etc etc

I probably could of worded things better in my previous post but in a sense what goes over the air is “sort” of raw data. It contains all the data in it. It just needs to be interpreted, but your technically correct there. The data is only truly “raw” when it’s stored in memory.

Here’s an example of a stored raw code I use to turn on a RF relay that’s connected to one of my out door lights.

Or are they still worried it will “confuse customers”. Lol

It is possible, they just need to get off their butt .

In order to create a prerequisite for IR, Homey would have to be permanently within sight of the devices to be controlled. This fact limits the use from the outset.

Yes, You’re right, IR is limited with the line of sight. But this is valid for all systems, using IR as a carrier medium. And just because of that there is a interest to have Homey also IR-capable.
Let’s go personal

I have Homey and i also have a Harmony hub from Logitech. Working quite well together (Homey is “The Boss”)… BUT, i have Harmony in my TV room, Homey is located in workroom. They (rooms) do not “IR” each other. In workroom i have two blandishments:

So, the point 1 - yeah, may-be another Harmony, which one may be more expensive than the old Kenwood… or just to teach to Homey ~4 commands to send (yes, they sitting together, around 30cm away)

Point 2 - also solvable with “Z-bee” switches/controllers, costing… for 21 buttons ~100…200€ instead of already have IR remote.

Just for info, on my Homey model 2016 (v1) I can teach custom ir-remote buttons, but only when it’s enabled in the Apps ‘Experiments’ settings.

That (looks like) it works, and you can send that signal using a a flow card. But none of my devices respond to any copied signal.
Early 2019 non-pro 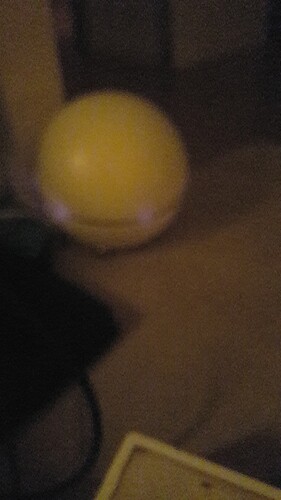 Unfortunately if it can’t play back learnt codes it renders the feature useless.

Back in FW 1.x learning and sending IR worked

So glad I didn’t have to start over and erase my Homey since then. Happily sending signals to my stereo…

It’s sad they removed this feature…
Is it also possible to learn/send RF signals with this FW v1.x ?

Back in FW 1.x learning and sending IR worked

So glad I didn’t have to start over and erase my Homey since then. Happily sending signals to my stereo…

Thanks for letting us know.

Very interesting… So Homey “can” do IR learning.

This means there’s no technical limitation why it can’t . The Homey platform actually use to do it…

So basically not having IR leaning is purely a corporate decision by Athom.

So Ive basically spent $600AUD (€400) on a system that has half assed IR capabilities when this “could” actually be functional… Greattttttt.

The crazy thing is that it’s 2021 and they have kept IR learning in the settings. (Even though it doesn’t work). They have either intentionally broke it , or somehow it broke over time and they just couldn’t be assed to fix it … Either way its insane

@Russell_S and others interested:
A little improvement is on its way. Soon™
Athom promised (in the AMA YT video if I remember correctly) to make the way bigger IR device database for the Bridge available for the Pro as well.

The crazy thing is they kept IR learning in the settings. They just intentionally broke it so it won’t work

Afaik it still works for creating apps.
Now, how can we create simple IR apps for our learned IR signals

I took a look at apps on git, followed the “create an app” YT videos, but I’m not sure if I’m gonna pull that off😁

On the other hand, a Broadlink RM mini3/4 or RM4 Pro can be integrated to Homey Pro

Hey all, new here. I too have tried adding existing remotes to Homey without succes. Now I’m not above just buying a relatively inexpensive device like Broadlink RM, but as far as I’m aware that still doesn’t work for rolling codes. Is that true? Because I know there are cheap remotes out there that are able to clone most rolling codes.

Is there a device that can be added to Homey that is able to clone rolling codes?

Is there a device that can be added to Homey that is able to clone rolling codes?

Rolling codes were designed to prevent cloning, for instance for use with car keys. You wouldn’t want anyone with a 5$ cloning device to be able to open or start your car, open your garage door, …

I too have tried adding existing remotes to Homey without succes

If you talk about IR:

This means, the IR dbase of Homey Bridge is now available for the Pro too, with firmware v7.2.0-rc.3.
At the same time, the IR learning option @ phone app’s Experimental section has been removed. 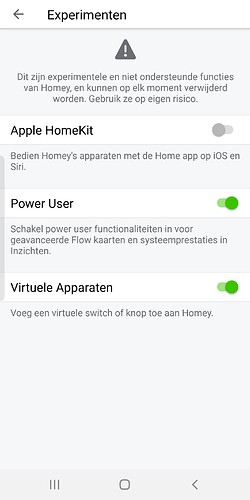 Rolling codes were designed to prevent cloning, for instance for use with car keys.

You wouldn’t want anyone with a 5$ cloning device to be able to open or start your car, open your garage door

No, but I’d like myself to be able to

And yes, I know there’s safety issues galore if this would be too easy. I’m just looking for a better way to control some of my existing devices without… well, having to use two or three switchbot bots to control the existing remote, for example. There has to be a better way to do it.