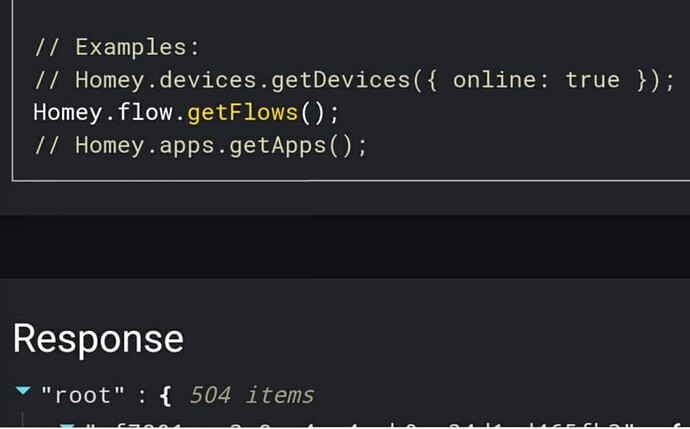 Hey all! These limits are to be tweaked, and they’re mainly there to prevent programmatic abuse (imagine a misconfigured web api script in a loop).

mainly there to prevent programmatic abuse (imagine a misconfigured web api script in a loop).

You don’t trust Athom’s own developers?

Don’t know the new limit but it has been raised, let’s build more.
Homey bridge is still great now stress test it even more

I have a question regarding homey premium.

Can I use 1 premium account for 2 different ”homes” with 1 homey bridge in each home?

When will all the APP that is in Homey Pro be avaliable in the Bridge versjon? No the system is useless. I have only Netatmo and HUE that is avaliable. No Mill, Sensibo, Solis, Tibber, BluOS etc etc….

When will all the APP that is in Homey Pro be avaliable in the Bridge versjon?