Tuya’s too busy with Home Assistant

It’s funny you mention that. I recently heard Tuya have done a deal with HA…

Is this what your referring to … ?

Is this what your referring to … ?

I like the easiness of the Homey plateform and it’s overall stability , but HA seems to be progressing at great speed. I hear more good things about it everyday. More integrations… More connectivity… The GUI is improving…

At the Beta status page, the list of available apps has been added https://homey.app/en-us/wiki/homey-beta-status/ [Screenshot_20211021-154616_Chrome]

Hi. I cannot install any apps on my cloud / bridge, it always fails with the error “No app manager available”. I’ve reported it in the beta, but no answer / solution so far. Anyone else experienced this? 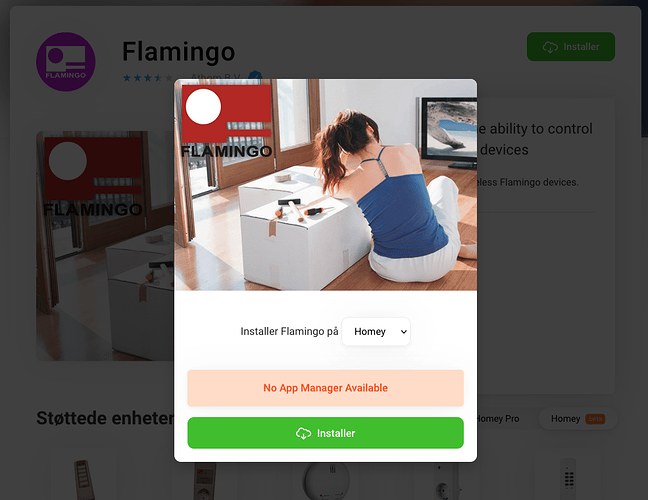 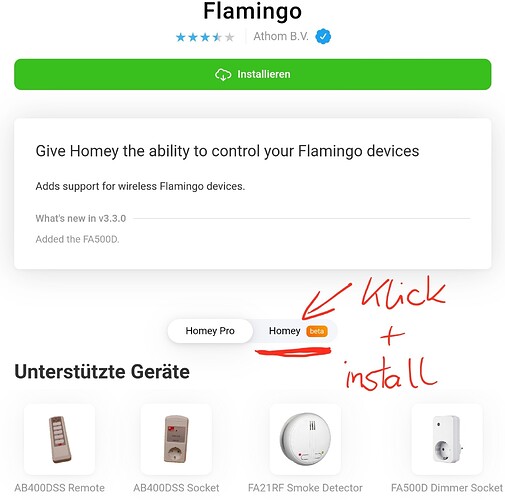 @Undertaker, done that, same error.
You can actually see that in my screenshot also.

I just tried that on my bridge account. The app was installed immediately and without any error messages. Please restart your bridge and try again. 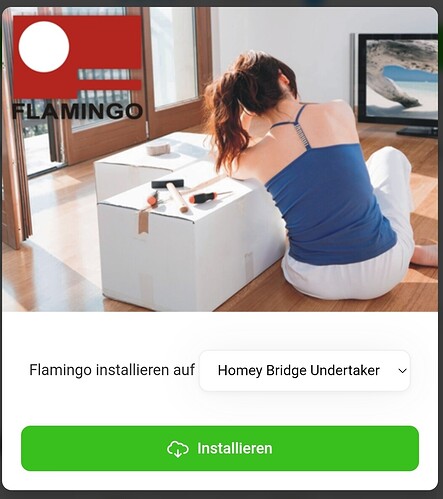 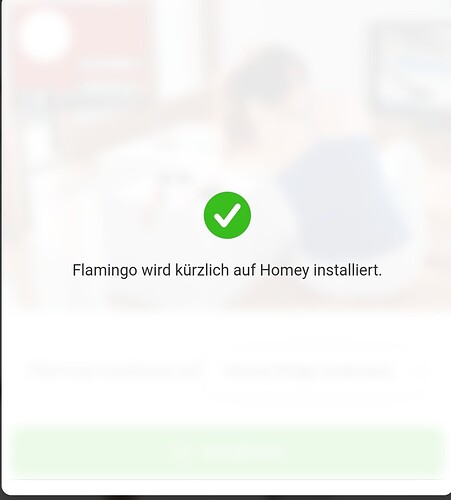 Hi, I actually restarted my bridge yesterday, and it’s the same before and after. The same problem has occurred on several apps, but earlier today I actually managed to install Shelly (random test) and just now; Fibaro.
I will try another restart later today.
Thank you so far.

EDIT: Now, suddenly, I was able to install Flamingo app, after countless tries over several days. No restart, just kept trying and installing other apps.

I have just powered up the new Bridge delivered today.

I will continue testing other devices I use, that appear to be supported, but may not be in the Bridge.

Are community device drivers likely to be supported using Bridge in the future?

Are community device drivers likely to be supported using Bridge in the future?

Only if it helps Athom’s business case (in other words, only apps that have lots of users).

I will continue with trialing Bridge.

But as it stands if I cannot control Heating systems and only more than half the light bulbs then I need to migrate all 90 + light bulbs and the ~20 motion sensors off the Hue Hubs and onto the Bridge, and migrate all the logic that currently exists in the Hue Hubs.

Doable but will need to qualify the benefits. ie Built in Energy tracking is important but pales into insignificance if the it cannot manage the single bisect energy consumer - the Boiler.

then I need to migrate all 90 + light bulbs and the ~20 motion sensors off the Hue Hubs and onto the Bridge, and migrate all the logic that currently exists in the Hue Hubs.

To quote Athom: "Using Zigbee routers you can create a stable Zigbee network of around 30-40 devices with Homey. It is possible to add more Zigbee devices and keep extending your network.

However, we do not recommend creating these bigger Zigbee networks with Homey. Adding more devices will put more stress on the network and might therefore negatively impact communication, reliability and speed."

But that’s all moot because the “Hue with a Hue bridge” app doesn’t support the Homey Bridge at all.

I’m afraid your use case is bit too much for Homey (with or without Homey Bridge) Be aware that Homey is an entry level service, it’s a major step down from a Homey Pro and has a lot of limitations that don’t apply to a Homey Pro.

Apart from the maximum number of supported Zigbee devices, that’s the same for both the Bridge and the Pro.

These are realistic parameters for an entry level device such as the Homey Bridge.

I believe I need to return the bridge and get a Pro for my use case.

I am not a good example for entry level user .

Ledvance Smart+ is not supported in the cloud / bridge version. It gives you Osram, but then on installing it tells you that no app was found. You can’t select it in a flow.