Anyone else using Sunway Window Covering’s app besides me?
If you want to be able to use it in the new Homey pro 2023, you can press a little and write an email to Sunway benelux BV.
See the email below from Homey support!

My apologies for my late reply.

I was waiting a little longer because I was hoping that I could give you a certain yes or no. Because it’s a partner app we are not going to update it to SDK3. However we are still in consultation with the developer about who is going to do this. It will help if you notify the developer about your wish for an SDK3 version. In this case it’s Sunway benelux BV. You can reach them via info@sunway.nl

I hope this answers your question to your satisfaction, which is why I’m closing your ticket. If you need additional support, please feel free to re-open your ticket by answering this email.

I wish you a great day and a lot of fun with Homey!
Best Regards,

The “zonnepanelen” app is also still running on the older version 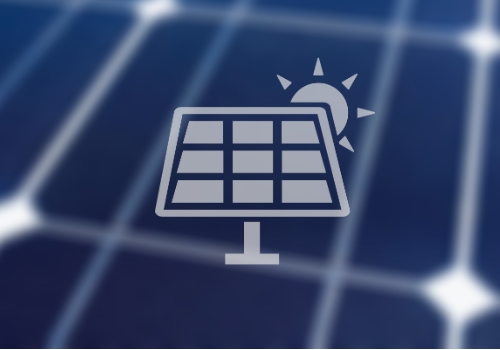 That app is in the list since the beginning, though in its original name, which is english: “solar panels”.
The (pretty old) test version is running SDKv3 though.

Is there any update on Neo Coolcam sdk3 in the Homey App Store?

I have tried contacting @Momotica. Edit: Menno has answered and will do his best to update the app!

What to do when an app doesn’t get updated and the developer can’t be reached? it can’t be transferred then…

Is there any update on Neo Coolcam sdk3 in the Homey App Store?

Nope still only on Github, developer doesn’t really respond on the forum (you can try slack, but no promises that he will respond), so no information will be given here from him.
I guess, it is done, when it is done.

What to do when an app doesn’t get updated and the developer can’t be reached? it can’t be transferred then…

For now it looks like a new app will have to be written with a different app ID.

I have tried contacting @Momotica

I thought a different app ID isn’t enough. An app that does the same as another app cannot be published in the App Store. That’s my understanding. So that might be an issue for apps that can’t be transferred.

Menno knows I have contacted him many times.

Already since last year about adding heat detectors. I understand he was busy at that time. Last contact was in June. Maybe someone else can also try to contact him.

I thought a different app ID isn’t enough. An app that does the same as another app cannot be published in the App Store.

Well it is the only way, Athom isn’t allowed (copyright and such) to transfer an app without the developer their consent. (i believe)
Also just copying the code isn’t allowed (without consent), so would have to be written from scratch.

That’s the thumb rule. Athom decides if another similar app is allowed, and they allow sometimes.

Right. So those apps will probably die unless developer agrees to transfer or updates… too bad.

I think in the case of FireAngel (if Menno stays offline) the user base is too small to have another developer start from scratch. Unfortunately those users - like me - have invested a lot in those products.

You can always explain the situation to Athom, they can try to contact the dev (by phone I guess).

I am in (positive) contact with @Niels from SimpleLog, but it has been silence for a few days now.
But he was pretty busy as i understand it, so i hope he’ll respond again soon.

Anyone have the chance to breathe new life into this app?
Mill WiFi App for Homey | Homey
Not been updated in a year, and noone has heard from the developer

edit: found the app on github for a little help

I asked plugwise if they plan to update the app. They are working on it and the test version will be out soon.

I can confirm. I received an email, and they expect the app v3 to become available somewhere in December.