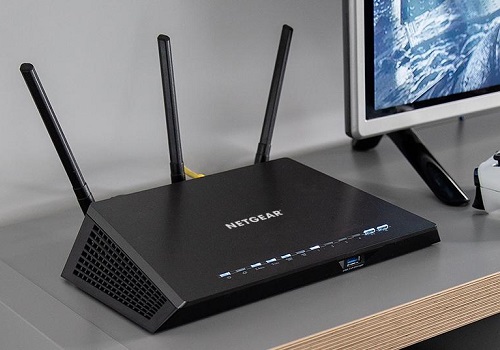 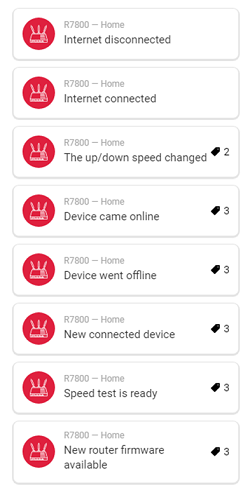 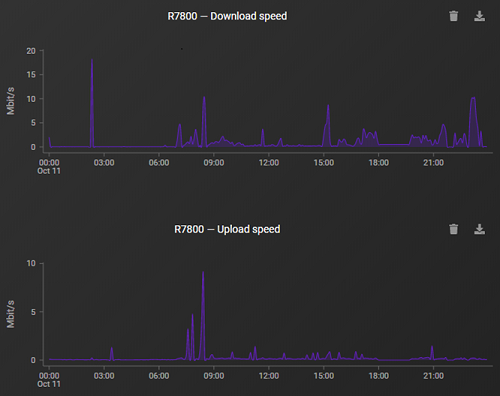 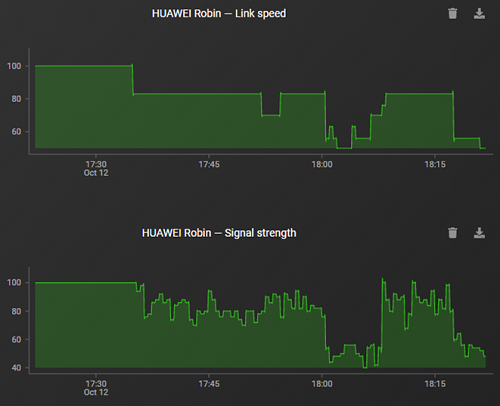 The app is intended for netgear devices that work in Router mode. When using the router in Access Point (AP) mode, you will not have all functionality, e.g. traffic statistics (up/download speed). Your Homey should be connected inside the LAN part of the router, not from outside (WAN). To setup go to “Devices” and add the Netgear router by filling in the admin password. After the router device is added successfully you can change the polling interval (set to 1 minute as default). On app startup, Homey will try to automatically enable traffic statistics (up/download speed) and access control (block/allow internet access for an attached device). The availablity of these functions depend ond router type, router mode and firmware level. The app will start collecting and remember MAC addresses of all devices that ever connected to the router. If you need to clear this list you can do so by checking the box “delete devicelist” in the device settings.

After adding your router to Homey, you can start adding the mobile devices that you want to track for presence. They will be reported as connected or disconnected based on the WiFi connection to your Netgear network.

You can finetune the ‘offline after delay’ in the device settings. If you get false disconnected messages, you should increase this delay. If you want faster detection, you can try decreasing this delay. You can also try reducing the polling interval of the router. The default polling interval is 1 minute, but if you make it too short your router can choke. 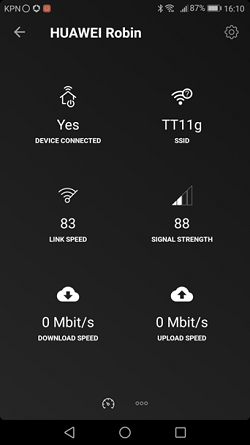 Note: if the app sometimes does not catch your phone entering the house, and you have multiple wifi SSID’s, check this setting: Support

After adding your router to Homey, you can add additional devices that you want to monitor for power, e.g. your T.V. or printer. Select an icon and select which information you want to show in the device, and include Energy. Enter the estimated / average power usage of the device when it is OFF or ON. Now when you turn on your T.V. you will see that the estimated power is included in Homey Energy tab. 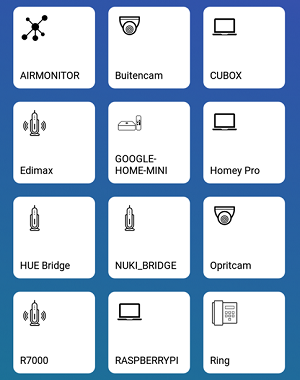 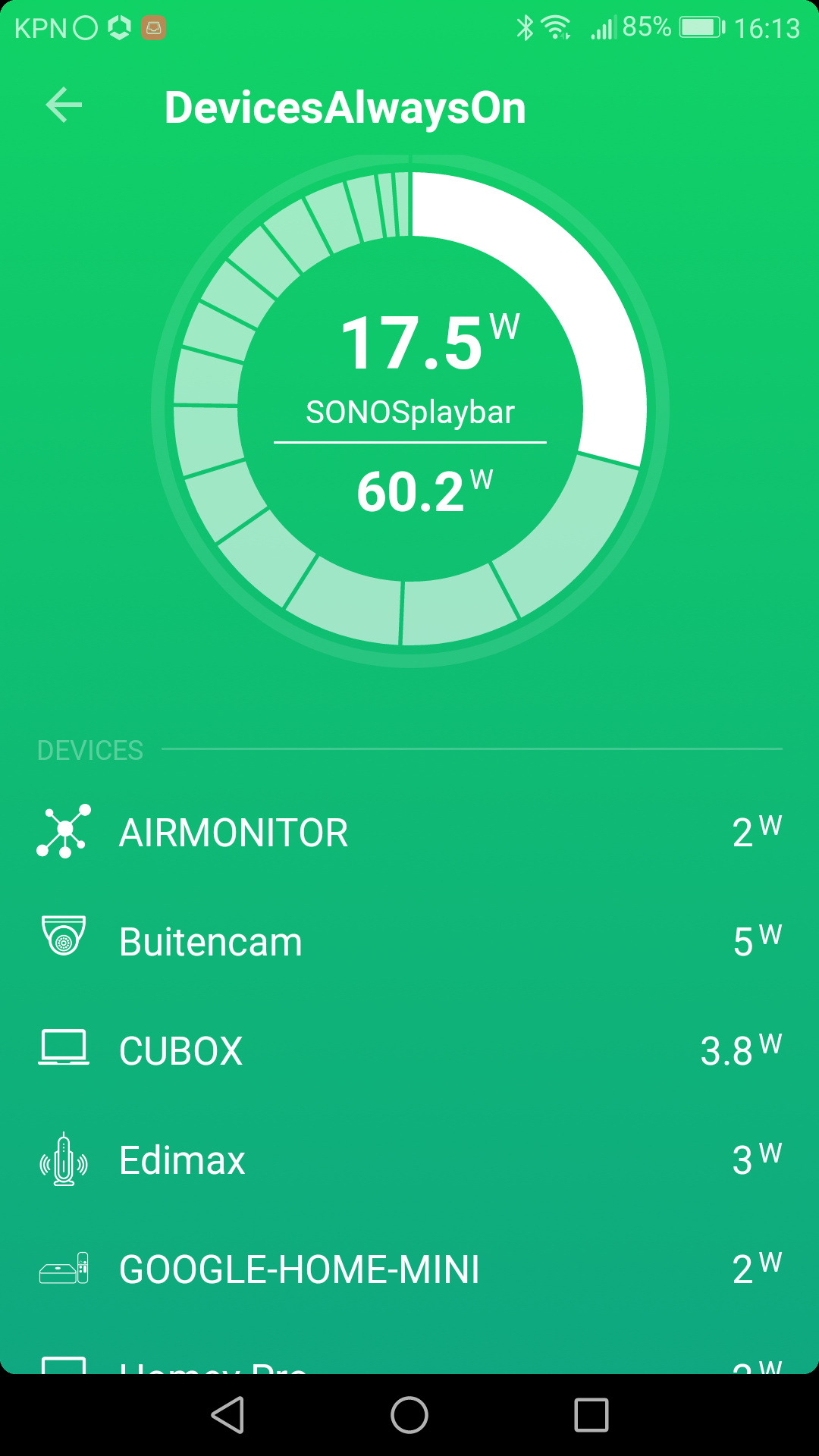 In general: If you can use the Nighthawk or Genie app to manage the router, then this Homey app will most likely work. Some functionality, like blocking/unblocking an attached device, only work on certain router types. MAKE SURE YOU ARE ON THE LATEST ROUTER FIRMWARE!

You can check your router version by browsing to routerlogin.net. According to the Genie and NETGEAR Nighthawk app description, at least the following routers or extenders should work:

If your router isn’t working properly with this app, you can perform a compatibility test from the app settings tab. After performing the test you will be directed to the developer page on Github. Here you can create an issue, and paste the test result. Note: you need an account on Github to be able to create an issue. 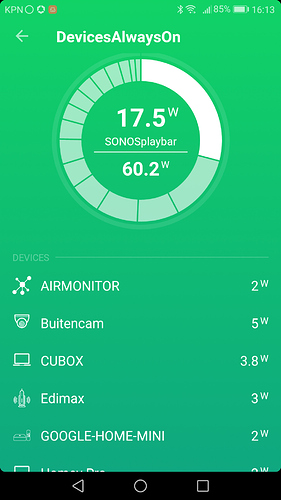 Hi Thomas. Thx for trying the app and reporting back. Could you please start an issue here: 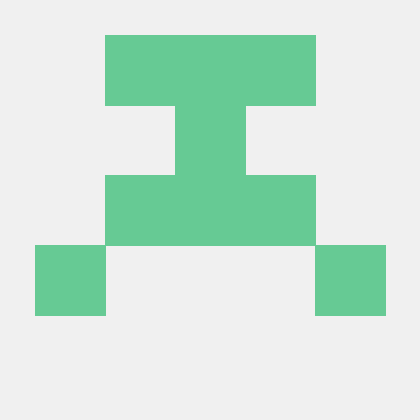 Homey app to integrate Netgear routers. Contribute to gruijter/com.gruijter.netgear development by creating an account on GitHub.

and post there the outcome of this link: http://routerlogin.net/currentsetting.htm

After the last update I can not connect my router anymore.
I removed the Device Icon (It was showing a broken chain symbol) and tried to reinstall but I’m not able to (re)connect.
Receiving the error, by pushing the test button: connect ECONNREFUSED xxxxxxxx:5000 Where xxxxx is my Ip adress.
I do have the Nigthhawk X6 R8000.
It worked fine before the update
I changed the SOAP port to 5000 (It was that number the version before)
Also not changing the SOAP port is not working (I don’t know what the SOAP port is about)

I have the same problem…

New update is pending approval that should fix the pairing of r8000. In the meantime you can pair manually by entering your password, and use 5000 as soap port.

Concerning the xml parse error: please check the issue that has been created on github: 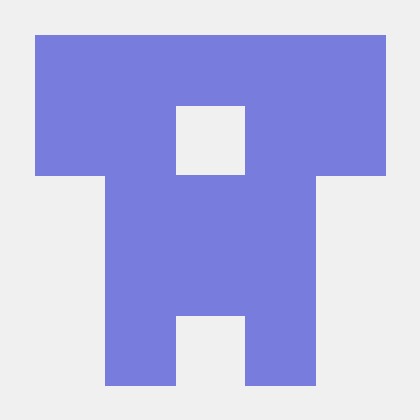 Thank you for your work ! Unfortunately it doesn’t work for me

I’ve tried the netgear homey app via the Homey App Store and get a “ECONNREFUSED” when a I want to connect.

Then I installed the last version via your github and the result is the same.

Here is info of “routerlogin.net/currentsetting”:

Have a nice day

I can printscreen my “Remote access” page from netgear when I’m home if it’s use full for you ??

Any other solution for me ??

Thank you for your quick answer

Remote access is not what you need for this app. You really need port 5000 for the R7000 (I tested a r7000 myself just yesterday, and it works great!)

It should then work…

If not, please report an issue via github

Have a nice day,

New version is in the making 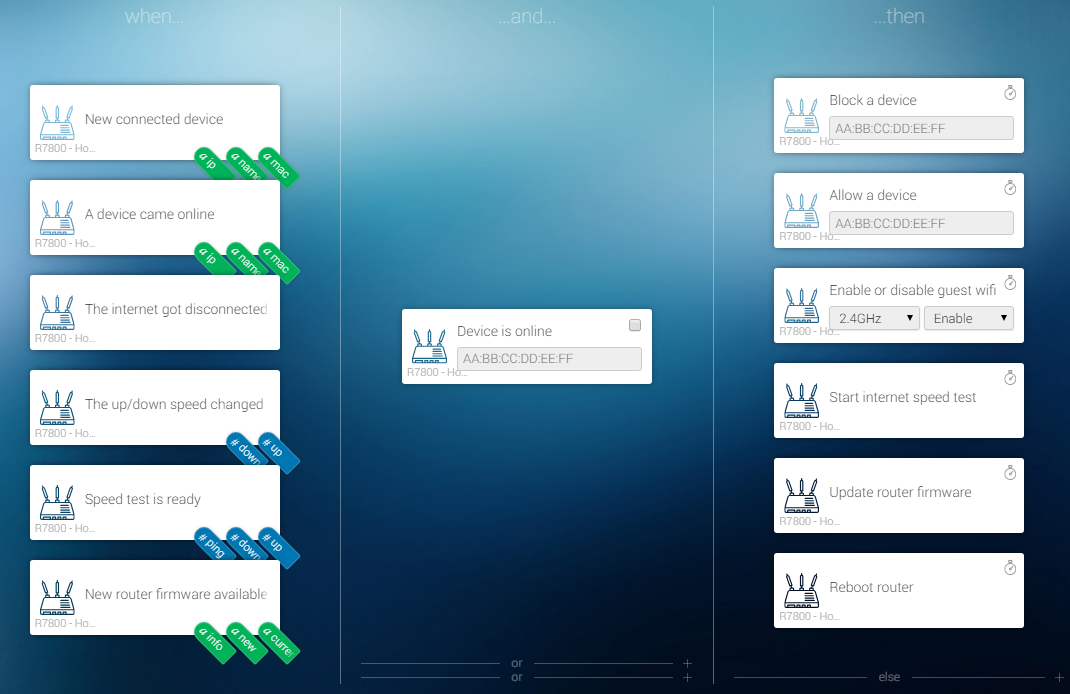 Should I also add a condition card (and column) for the ‘new firmware available’? Or would that be waisting precious time on something nobody needs?

New Version had been releases. Because of the overwelming requests for a conditions Card for checking New firmware, this Will be included in a next release.

The next release Will First be Published as beta because it has significant rewrites in the software. It will further reduce Memory usage, and Will support even more routers!

Stay tuned on this Channel😘

Thanks a lot for your work Gruijter !

Soap Port is Always 5000 or 80. But if you leave the field on 0 during pairing it should find the port itself. Let me know if it works for you.