You can choose which Homey you want to sync with Google

Can I choose multiple Homeys to sync with Google?

no One Homey for one Google home I have two homes. With two google accounts with two accounts two accounts on Google otherwise Google is not able to different ship between the houses I also have one homey for what each house it has and connected them 2 the two different Google home accounts

Is it weird that i don’t seem to understand what you are trying to say?

I know , i tried google text to speech in the. Garden . Was no succes. I will answer you in the evening

i ment. i have two houses with each a google home mini. first i added them to one account which is possible. but that went to nothing. google didnt understand where i was . and the two houses are not completely seperated in google home. i got info from speakers in the house then where i not was. not pleasant. so i made two google accounts for each house 1. and added the local homey to them. but ypou cant add 2 homeys to one account. Hue can completely differerntiater between two houses. you just log in to the right bridge. google is not so smart. it even doenst has an api to control google home from homey. do you understand htat ? well i dont .

More clear indeed. But why (and what) would you like to be able to control on a Google Home from Homey? Homey is your HA hub, not a Google Home extension… It’s the other way around, that is the case with all home control integrations (afaik).

i have my osram lightify spots on philips home hue on home because the connectivity is better as in homey , so i want to control them from Homey. Homey is the brain, google the extension , thats the way i want it. google not , i believe google, amazon and apple are one way home automation systems. Homey is a Two way system as it should be. Maybe they can be forced to an api by notifying them on their monopolism on the world with datsa. An open api ( two way system) is a must for each home automation system.

I ordered one there 6 days ago but no news yet about the delivery date.
Would be nice if you could use homeydash on it, but it has no browser so probably a no go.

are they seen as lights in Google home?

Yes, they are seen as lights. I can turn them on and off and dim from the Google home app. They are even connected to the correct rooms and home.

what are they called?

Probleem is solved. Missing instruction is that that google speaker needs to be setup to react on personal commands in the google home app.

huh? I dont remember doing that. wheres the option?

Actually it’s called “Persoonlijke resultaten” free translate: “personal results” but maybe "Personal commands"like Jeroen stated.
In the settings of ur Google Home app find Google Assistant-services and pick “more settings”
Choose Assistant on the top, just under ur name, and scroll down to find ur device.
There should be the “Personal settings” slider.

It is in the settings menu. Voice match. 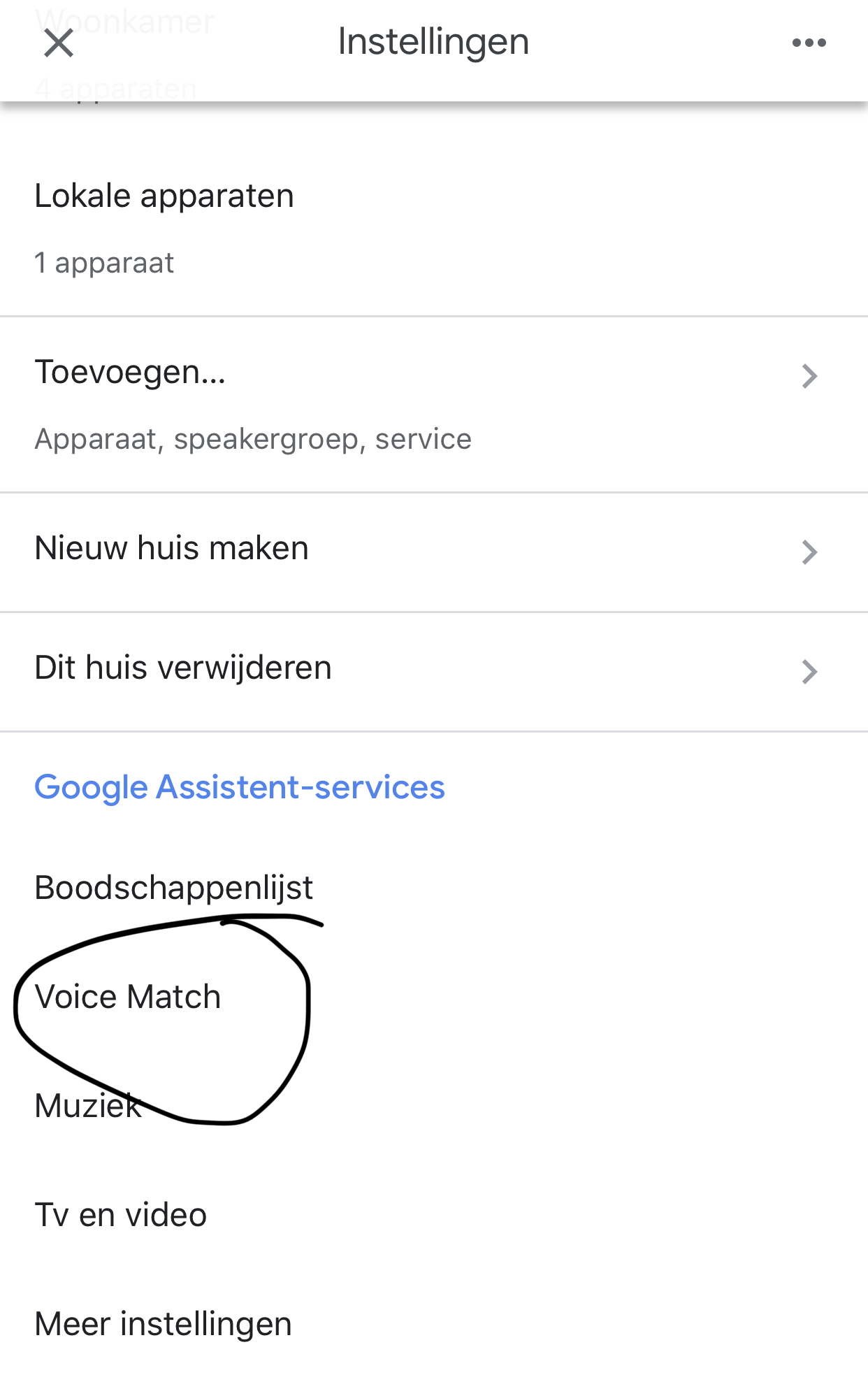