@aste The discovery only find the “current” one, it does not find 2 Keba. so it goes in to Standard homey pairing flow. I try to manually filter current to force it into manual pair but no luck yet.
Homey pairing and me are not very good friends…
The mac on the other start with same as in topic?

I’m no programmer myself, so whatever you are doing, I find it as magic

As changing the IP for one or the other works like a charm. Is there a way to duplicate current objects?

So LAN MAC is the same. For me, that’s the connection I want to use. WIFI, however, is new.

@Jonathan_Cohen I checked my installed apps for add device process ending in an option for manual add. Both Shelly and SMA Energy do that. 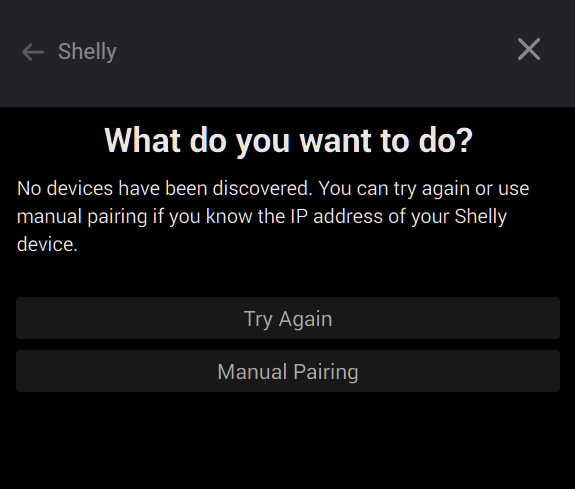 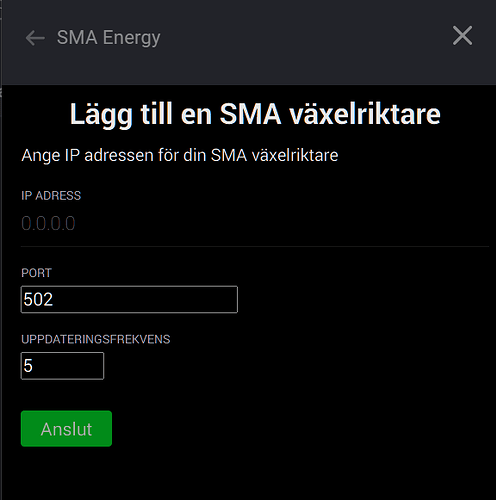 I also found this documentation about pairing devices and there seems to be an option for supplying additional information such as port and IP under “Device Pairing Data” header: Pairing - Homey Apps SDK

@aste, please try the new test version - if OK I will publish it live. 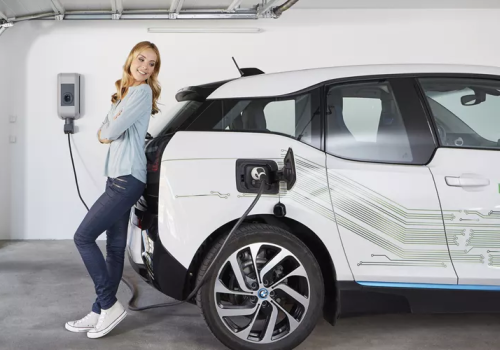 I used the Shelly app before to get the first version of fallback to work -but now I got a hint on something - it seem to work for me now to get up fallback, but do not have 2 boxes so cannot test so well - when I try to add my current box i get a duplicate error so I guess that is good 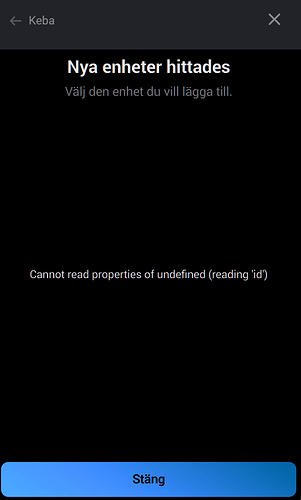 Great news!
After Homey updated itself to v8.1.2 last night a new Keba was found and added! Don’t know why it worked after reboot of Homey. No error messages this time, just added as expected.

I have the Auto discovery checkbox checked as default.

The missing ID thing should not really be able to happen (both the current and new have ID)… but I added more log rows to try to catch that in the future.
About MAC I do not have that, the identification on different devices is by the device serial. When using discovery it is Homey who handle the Mac and try to find/update the IP when any change or reconnect to network.

Anyway, a new version with the changes on pairing is submitted to production and already is in test.

Is it possible next to have a look at my feature request in post 55?

Sent a donation for beverages of your choice as appreciation for your work.

I think I found a calculation issue.

Could it be that you are calculating P from I values insted of using the P value from report 3? 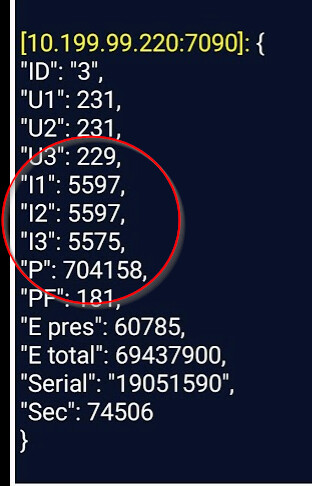 I will look into the wishlist and add those…
For #1 - you mean calculate u*i=p…/ phase?

Regarding point 1 on the wishlist. Just realised that this is kind of wierd when you can’t trust I*U=P. Since Keba only supply total P this is of no use as it won’t reflect real world in every case. Or maybe this is only relevant for the Zoe. When I think about it, all other vehicals is actually following the formula.

As for number 2, you can just use “E total” for the total energy incresing.
And as a 2.5, you can add “E pres” for energy during current/last session

For my usecase the priority order is in reverse. 5 being the most wished for item.

@aste for the #4 - a slider does not give any visual indicator on the value, also it seem to not “stick” where you drop it.
I do not think this will be usefull.

I could add more values / steps to the one I already use (between 6-63 A). These are available UI components in Homey, Capabilities - Homey Apps SDK

@Jonathan_Cohen I agree. The thermostat component would be the most visually pleasing, but that would probably count as bad code. The Picker is clearly the best option. Try 6-16 in 1A increments, 20-32 in 4A increments. I can’t find any Keba supporting more then 32A so you can most likely stop at 32A.

After 1.0.12 It does not seem to update the object. Last night it didn’t identify I was charging and never updated the power. Last update was 9 hours ago. That’s 12:00 today. I unplugged before 7 and replugged at 20.
But I also updated that Keba v1.12 to v1.15. There are a few more capabillities for UDP in v1.15.
I don’t know which one broke the updating. 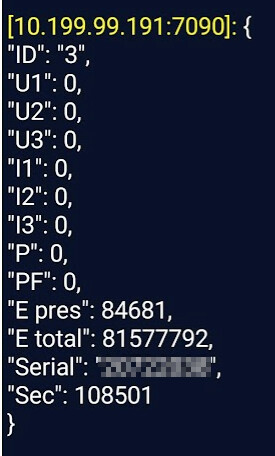 @aste - the problem is the listening on UDP that gives error, the box on IP 10.199.99.220:7090 seem to work - the other get error “Error _sendUDPasCallback: Error: bind EADDRINUSE 0.0.0.0:7090”.
So the problem should not be any updates - but actually some kind of problem having 2 boxes and me not killing/closing the listening process correct.
I will try to look into this - but it is a bit hard without 2 boxes, but I will try to mimic and see if I can find a solution.

@Jonathan_Cohen I understand. Let me know if you like to setup a remote session and try on a live 2 box environment.

I deactivated Box1 on a schedule at 01:00.
It then self activated 9 seconds later.

How can that be? 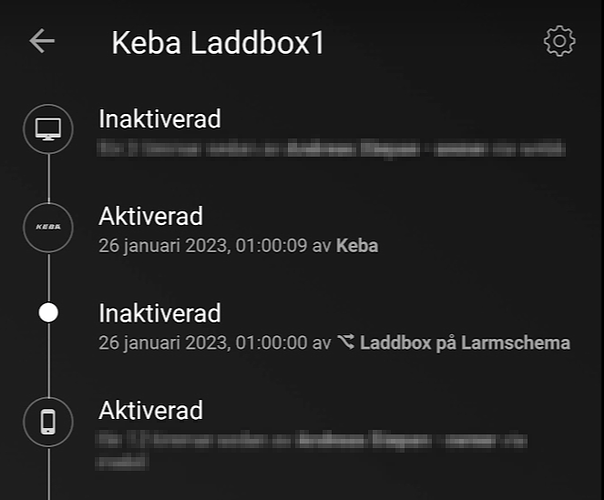