I may have found the issue. Could you install the test version, re-pair your DoorBird and see if that fixes the issue. 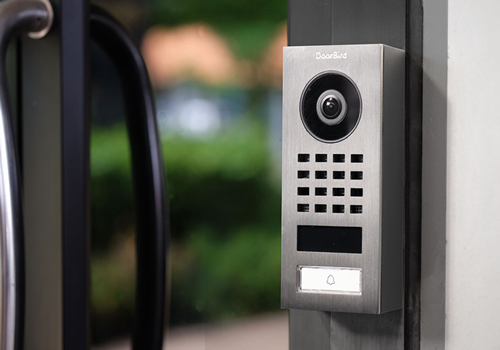 @ADel You have contacted DoorBird directly with your request for support for the IO Controller. They have reached out to me again about this. But I have already updated the app and asked you to test this out. See the post above. No response from you so far though …

could you please implement a restart via flow for the doorbird?

This would be fine

I see this functionality has been added to the API after the Homey app was created. I will add it with the next release.

The API setting in DoorBird APP is OK, but the video image doesn’t show. I am the owner Homey Bridge.

What do you see instead of the image. And have you tried restarting the app? 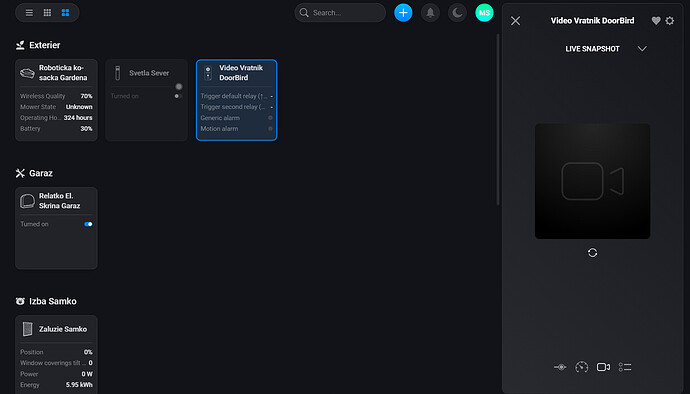 And what happens if you hit the reload icon below the image? And could you send me a diagnostic report after you have done so.

Forgive me for having stupid questions :-). Where can I find the diagnostic report? Reload does nothing. Everything is like before

Forgive me for having stupid questions :-). Where can I find the diagnostic report? Reload does nothing. Everything is like before

Has the image previously worked? Sending a diagnostic report is done from the app settings. I havent received and report yet and usually the code is a lot longer (and I dont actually need that code anyway).

In the application doorbird? Where exactly?

In Homey under the Settings > Apps. It doesn’t hurt to dig around this sort of stuff yourself.

I don’t know what you want. There is a “Diagnostics Report” button in the settings and I already sent you the code yesterday. I suppose you can’t help it.

I don’t know what you want. There is a “Diagnostics Report” button in the settings and I already sent you the code yesterday.

And I already told you, you need to send the diagnostic report from the app settings. Not from Homey itself. This is send to Athom. The exact path is More > Apps > DoorBird > Cogwheel right top > Create Diagnostic Report. I really cant be any clearer than this.

thank you for your patience. I think I already found it.

I recently installed a DoorBird and successfully connected with Homey. Also relais 1 and 2 are connected to two different gates. In Homey flows I can trigger a relais to open one of the the gates. But I can’t find how to close them using a flow.

Is this possible (or can it be made possible)?

Is this possible (or can it be made possible)?

I will have to check this next friday. I’ll let you know. Hopefully this works!