App auto updated to latest version during the night but this morning the tts didn’t work anymore. Restarting Alexa app fixed it.

Damn. My echo show 5 does not come up anymore

. Should have never deleted it.

Same for me. Thanks for the tip!

Super exciting its now live. Which means I can now start pushing out test versions faster! I was not expecting Athom to approve on the weekend.

Since the first release Athom have been really on top of reviewing each of these releases.

@viix no, all processing by Alexa is done on the amazon server and not on the device.

Can I add a new alexa device?

Yes I can add new devices, but I will require first the assets and device information in order to add it.

@tembelreis - @Kaoh has provided me the assets in order to add the the Echo Show5.gen1, ill be releasing a test version with Sho5 support REAL soon.

@victoroos any switches can be added from Alexa to Homey with the exception of devices which original came from Homey … for obvious reasons.

Has been released to the test channel! 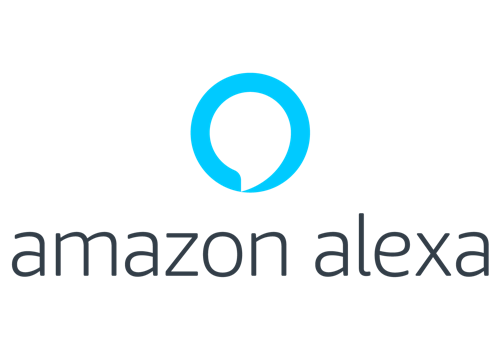 Control your amazon devices from Homey.

Amazing. Thanks a lot

The unique ID is found how?

@victoroos the device image needs to be 2000x and also just a SVG.

@Marc_A yeah ill likely start to add more device types as I get time. The down side is its not possible to query to find out what the devices current status is so sensors which don’t update are pretty useless. Will likely add thermostat next, unfortunately I don’t have a smart lock. Latest test version has Lights and Plugs.

Hi @Jamie,
is it really necessary to use TFA (two factor auth)on Amazon? TFA was not active until now and the app was logged off after the last auto-update. I could not login only with password.
Only after activating TFA in Amazon, I was able to logon and assign the app to Amazon.
Are this new requirements from Amazon?

My app would not have activated TFA/2FA/MFA.

I am not aware of it now being required. I don’t have it enabled but @PhilS has tried to used the app with it enabled

That is Strange. I have TFA and i an testing just now of the Connection to the eu servers is stable and i don‘t habe to restart the app every four Hours to be connected again. But i know that i could connect without TFA before. But this was with the old App. Not the new one.

Where would I send it to?

Has been release to the live channel.

@victoroos You might need to put it in the cloud and then send me a Direct message. You can use one Drive, github, google drive … what ever works

Still enjoying your app a lot! Do you plan to support Echo Dot Gen3 with Clock?

If I am supplied the information I require, (see FAQ) ill happily add the alexa with clock.

Unfortunately any devices which cant be tested will be removed, I fully expect some features to not work. I just need to be informed as to which ones so I can update which flows work for which devices.