i was just thinking the same

Can you add feature X or Y

Short Answer : I Doubt it.

Has been submitted to the appStore, and will be automatically released publicly on the appStore to everyone once it has been approved. It contains minor bug fixes.

Node Red would depend on what it is using to commuicate.

Iobroker sends the same command to multiple devices its not the same as an announcement (kind like the difference between playing music in a group - and asking each device to play the same song).

It is not much more efficient then creating a flow called ‘announce everywhere’ and running an announcement upon all devices based upon a variable… But ill consider adding this in the code. Just be careful though - you can get rate limited if you send to many commands to quickly …

I checked the iobroker again and found an object called “all echos” with an object “announcement”.

maybe this helps a bit 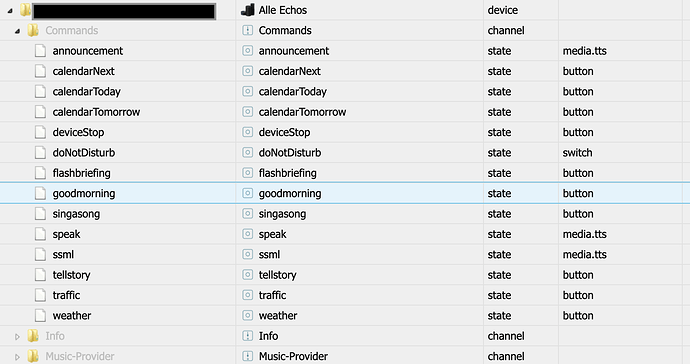 I just added to homey, one of the new SonOff USB switches (about $6 from aliexpress) which have a alexa skill : 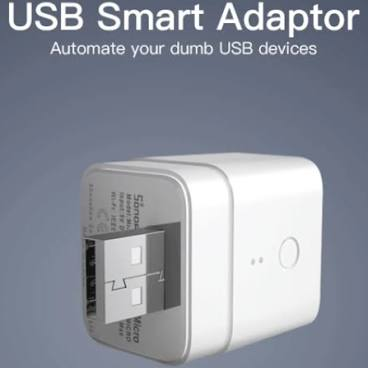 Kinda impressed with the result.

I cant seem to get the old link working to update the app. Can someone pls share? I already deleted the old version.

Its not available due to new publish process in progress, a annoying ‘feature’ of the new app store. You will have to wait a bit

@tembelreis the link is not working anymore, I think because of @Jamie submitting a new version for public release. I suppose the latest version will be available soon in the normal appstore now.

How do you mean you added it to homey? Via Alexa? :o

Thanks. Wish did not delete it!

I added it to Alexa … as there is a skill for it. Then using my app in homey I added a new Alexa “smart plug”. So it can now be controlled in homey or by flows directly. With out the need for a someone to create a homey app for this specific device. 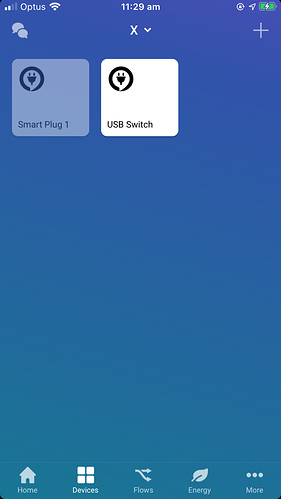 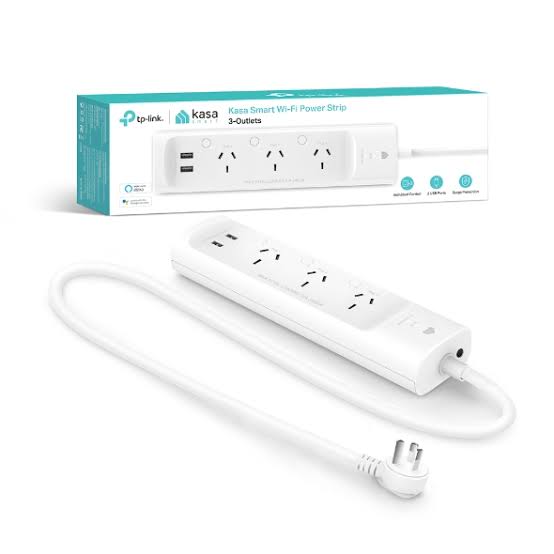 Now this is awesome Jamie! Thank you a lot for your fine work.

May I ask if adding it this way, control with Alexa is local so internet down it will still run?

regarding the “announce to all” feature… I checked it in my Alexa app and found that the “all echos” “device” is a speaker group.

so maybe you can realize a function “announce to speaker group”, please?

just got the update, so ypu shpuld be able to instal it again.

@Jamie after receiving the new update my devices did not work anymore, restarting app solved it.

Is there anyone here with a Echo Dot Gen 3 with Display integrated by the app?
Mine is not being found by the App 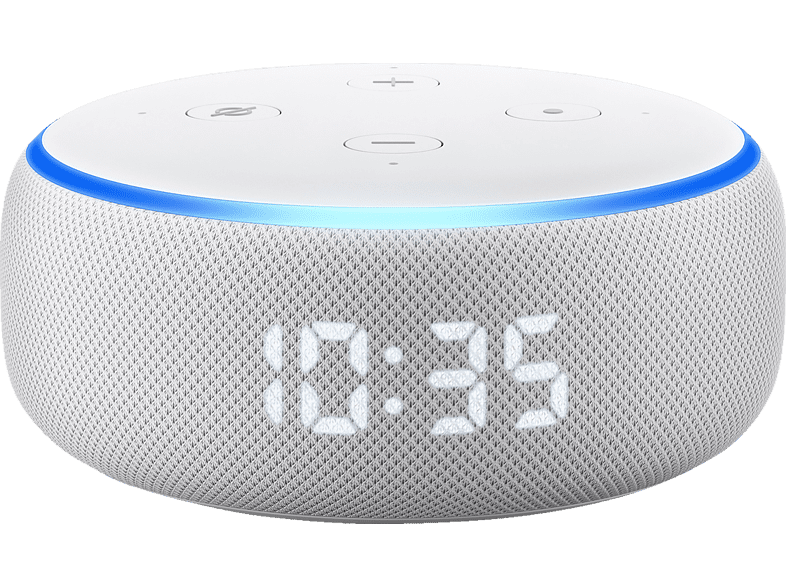 Wait. So every plug connected to Alexa can be added? :o