I have tried to set up a simple flow to control my Daikin heat pump but it doesnt seem to work the way I want.
I have a Phillips hue motion sensor that messuare the temperature in the livingroom. I would like the heat pump to turn on when the temprature is under 22C and turn off when the temprature is over 23C. At the night (23:00-05:30) i would like it to turn on when under 20 and off when over 21.
Could someone help me with that kind of andvaced flow?
Thanks! 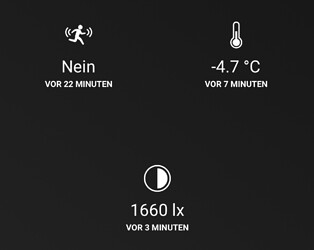 The sensor updare quite frequently

Sorry, only in German language. If you have any questions, just ask.