This topic is for discussing the Winddelen app: https://apps.athom.com/app/nu.baretta.winddelen. The app allows you to use data from your ‘winddelen’ (refer to https://www.windcentrale.nl) in Homey.

I have updated the app and removed unnecessary files, it now takes less than 500 K storage.

While doing this, I realized the ‘current’ data (windspeed, direction and power) were not updating. It turns out that the URL for that part of the API has reverted to an older format, somewhere in the beginning of june…

I have fixed this, it remains to be seen if the API URL now stays like this or not. Let me know if you notice the data is not being updated.

I have 6 shares divided over 2 windmills and had them added to homey for while.
It worked great, the data was coming in without problems.
However, I cannot find a good reason to keep them in homey other than maybe reporting purposes.
What do you or others use it for?

Personally I don’t use it at all.

However, you could use it to calculate your total energy consumption in case you have data on that, or you could calculate the total amount of renewable energy generated. Or, if you live nearby one of the windmills, you can use it to get accurate data on wind speed and direction.

I never knew Greenchoice had an API.
I can’t find any documention other than a thread on tweakers with a link that doesn’t work anymore.
Mind sharing some details?(in PM if necessary) Otherwise I have to use the app and reverse engineer.

Btw I already use the Windcentrale “API” (can’t really call 1 or 2 file links API tbh) to make graphs in Grafana.
So would be nice to add some Greenchoice data as well.

FYI, I have updated the app to properly deal with the Homey Energy feature, the power generated by the Winddelen windmill will be shown as produced power and subtracted from the total.

Unfortunately, the new capability will only become active when you add a winddelen ‘device’. If you replace your current device you will lose the insights data

Hi! Thanks I will check it out.
I removed the app in the past because the information provided was of no use for Homey.

Are you using the Device.addCapability method?

The information might not have changed but the way it it used has (with Homey Energy).

Hi Robert, I missed your reply. No, I am not using the Device.addCapability method. Not sure it would help in this case, as it is the class of the app that has changed?

True. I guess it may have some value for people using the Homey Energy tab as the power produced is displayed separately from the consumed power.

Ah sorry, if the class changed you have to re-add devices. I read about “the new capability” and thought that all you did was add a new capability (hence the remark about addCapability

@Ramon_Brauer @Rinse_Veldman and @mbnn I’ve updated the Live API implementation today so the app is working again and I also added the windmill Vliegend Hert.

The new version of the app has been submitted, but is currently waiting for approval by Athom. However the test version is already available here: 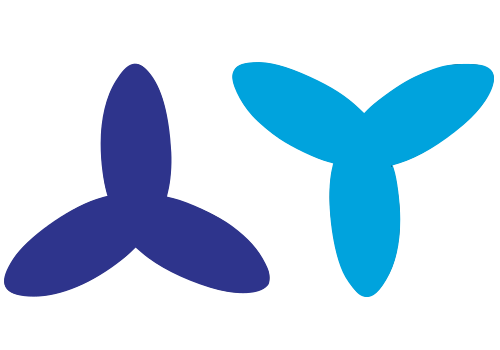 I’ve installed the latest app version 0.1.2 and tried to connect to my “windelen”. But this error appears: