Hi,
I would like to replace my traditional switches. 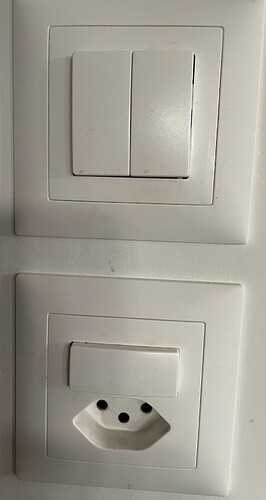 I will replace the electrical sockets with … 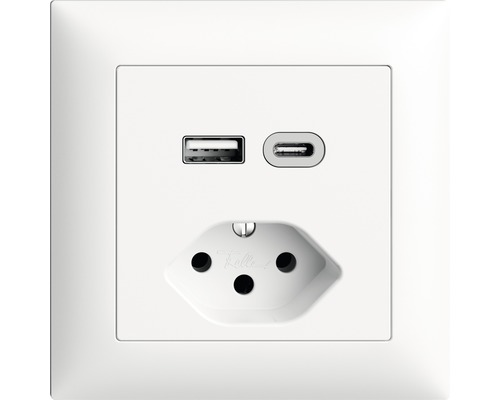 Regarding the switches, it is more difficult. I tried the Aeotec Wallmote.
First, it is powered by battery. My wife will kill me if she can’t turn on or off the lights because it is running out of battery. She will ask me “why did you replace the previous that was working perfectly?”.
Second, the look is different from the switches and the electrical sockets in the house. I’d like to keep some consistency.

Is there a remote control that integrates well and is connected to the electrical current?

What do you think? What is your experience?

Thank you in advance for sharing.

For light switches: Fibaro Switch 2, Fibaro Dimmer 2, HeatIt Z-Dimmer. Might be worth a look?

I know the Fibaro Dimmer 2 can be connected without neutral, and can be used as a switch too. I have several installed.

Until now, I put a z-wave module behind the switches. But it works only for the switches with a neutral wire

Not sure, it’s as predestined by manufacturers, but in my home the modules are installed not behind the switches/outlets, but in junction boxes.
Reason: Have a “on top of wall installation” and there is no room behind the switches anyway. Also, in junction boxes is always neutral present and visually it’s not so ugly to use little bit bigger JB’s instead of some nasty constructions in/near switches.

There are also switches that do not need a neutral…
Example (zigbee, but I would expect theres zwave too)

but in my home the modules are installed not behind the switches/outlets, but in junction boxes.

Also used this solution in a few places