Since the Symfonisk remote is not (yet?) supported by any Homey app (as far as I know; correct me when I am wrong):

If I buy this Ikea turnable dimmer, which is supported by the Ikea app, would it be possible to control volume +/- and pause/play of my Sonos with it?
https://www.ikea.com/nl/en/p/tradfri-wireless-dimmer-white-00347831/

Any other suggestions for another remote like such are welcome too… 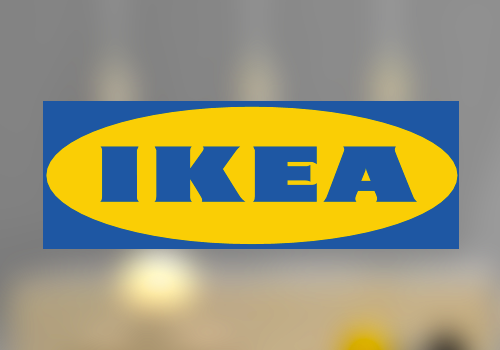 Create the right atmosphere for every mood 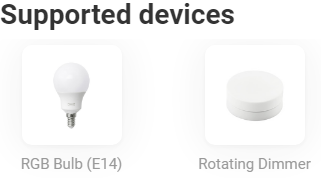 don’t know if you can do the function you ask, but you always can try

If the dimmer stops at a certain point (if it has physical min and max) I’m sure you could use this value to set the volume level of your Sonos. But I don’t see how you’d be able to control the pause/play behaviour…

However, if the dimmer is able to rotate beyond a full circle it probably resets after after it has made one and then it wouldn’t be useful. (Speaking from experience with sensors which can infinitely rotate)

Works perfectly fine if you’re willing to also have an IKEA Tradfri hub in between. The remote connects through the hub to your Sonos and since Homey is connected to Sonos as well the change in volume is also reflected in Homey…

Thx…
The idea would be not to have the Tradfri gateway in between. I do not use other Ikea devices and I like to keep the gateways (besides Homey) to a minimum…

Thx for the clearification, @lucasvdh
I was hoping the dimmer acted s a push button as well. But volume is more important to me than play/pause.

I agree that mostly less gateway is better. However, consider that the Tradfri hub is local only, and it also has an Homey app to control all the bulbs/dimmers/outlets you add in the hub. And also you can use the dimmers and the mentioned SYMFONISK remote. In my experience it also has better zigbee reach than Homey itself. That being said, I like it better for now, maybe when Homey finally rewrites Zigbee I will go back to Homey also my single controller

I use a Hue Dimmer as a Remote for Symfonisk.
To switch through the favorites and also to set the volume.

The philio smart color button would also be very suitable. Unfortunately, expensive.
I use it to dim an Aeotec LED Strip.
However, using associations.

I’ve got two cubes but never got the rotating to work properly… But maybe I’m missing something. How do you use them and how did you configure them in flows?

@Rocodamelshekima but the rotation angle/value of the cube resets after it’s been rotated 360 degrees. How do you take the reset into account or do you just not rotate it that far?

or do you just not rotate it that far?

Never tried to rotate 360 degrees.
Edit: just tried and my right hand doesn’t go that far. So when u stop rotating and rotate again the value will be new.

Guess I’ll have to give it another try then!

In my case the rotating angle given by the flow card had a value from -180 to 180 but I think that also had to do with settings of the cube.

Turning right will always give + values? Or am i wrong?

Turning to the right would increase the angle value and rotating to the left would decrease it to a minimum of -180 and then it would flip to 180 and continue counting down.

Hm, not here. Going to try to take a shot at that

What do you have the “relative rotating angle” set to in the settings?