I recently got a smart-meter in my house, which I of course had to connect to Homey as well. Using an ESP8266 that gets it’s power-supply from the P1 port itself I wrote a small program based on this repo: https://github.com/jantenhove/P1-Meter-ESP8266
Instead of Domoticz I based my code on the HomeyDuino library which works beautifully!
One problem however, in my code I add the following capabilities:

So I have multiple of the same capabilities. The homey app does show them all, but without any different names:

In this screenshot, my “measure_power.consumed” is 330W and “measure_power.produced” is 0W. But there is now way to tell which is what in the app? They both are named “ENERGIE”.
Same for the meter_power, measure_voltage and measure_current, they all show up, probably in the order created, but without a distinguishable name. Is there any way to fix this from the arduino side? 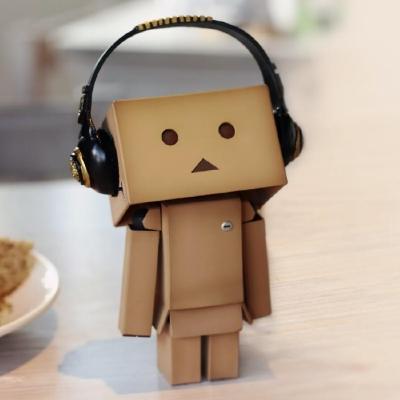 you can change a (default) capabilities title with
capabilitiesOptions
example Snippet

Yes, that’s an option if you’re writing an app, but HomeyDuino is an existing app that doesn’t seem to provide a title override feature for capabilities that are defined by a device.

Hmm too bad it’s not an option (yet). @Caseda the feature you’re mentioning is exactly what I’m looking for, but unfortunately it’s not supported by HomeyDuino at the moment as @robertklep points out.
I briefly looked through the homeyduino library and the app related to it and indeed there doesn’t seem to be an option or a quick around for this at the moment…