I’m a very casual user of my Homey, and my setup is predominantly lights (Zigbee/Hue) and a few other odds and sods (eg Sonos, Samsung). I have never really moved past experimental flows, but when I look in the app, flows that apparently exist and are still in operation, do not appear. For example, lights come on at 6:45am but I seemingly have no flow to initiate this (according to the app). So the question is, how can I find these missing apps to either remove them or edit them? I’m also intrigued what might be causing this to occur, on the basis I assume I am doing something wrong. Thanks in advance?

If you go into the Homey app, Devices, then click and hold your lightbulb.
Then it opens something like this. 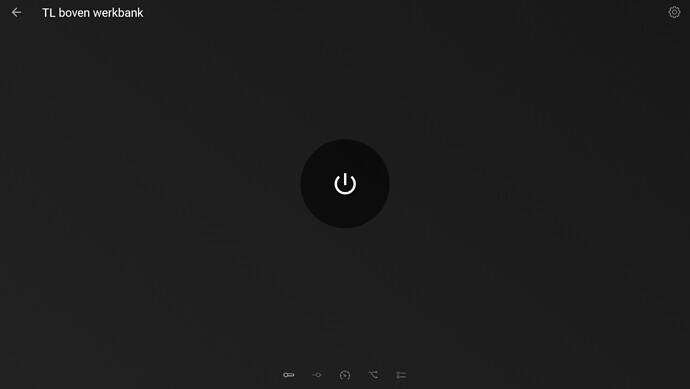 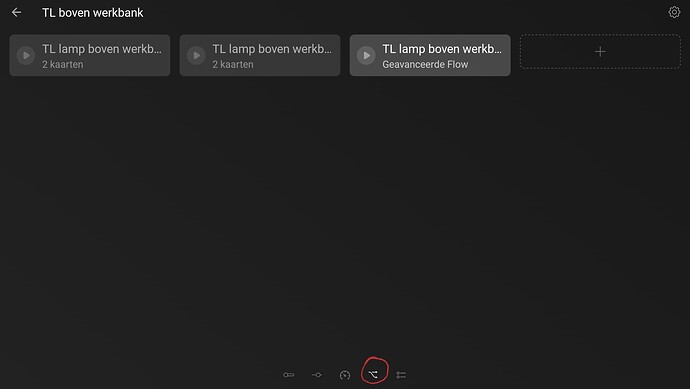 Thanks Mike1233, when I follow the actions you provided, I get confirmed there are no flows for the light. Which fits in what I am seeing through the app. However the lights definitely turn on at 6:45am every day

As they are Hue lights, I have checked in the Hue app, and that has also confirmed there are no automations. Curious. I have seen there is a Flow Checker app, but not sure that this would help find a ‘rogue’ flow. Alan

That is strange.
On the right site of the flow icon is another icon. When you click on it you get a timelline. Is there a line that the light switches on? If so, when you click on it maybe it shows who turned it on.
You also can try to turn homey off for a night and see what happens.

Note, when a light is turned on with only ‘dim to x%’ command, the app instead of the flow gets logged.
Maybe this is something you can use, it works fine!:

Thanks again Mike1233. Looking ta the timeline, I can see it does power on at 6:45 am and it shows "“by Philips Hue”. When I manually turn off/on I can see it shows that I turned it on/off via web or mobile (Homey app). I think its a good idea to turn Homey off overnight, to see if there is something odd happening in the Hue world rather than the Homey world. At least that should narrow the problem area. Thanks