Are there built-in math functions that can be used in variable calculations (in basic logic flows, not Homeyscript)? If so, where can I find the docs?

You can use the Logic-card “Calculate a numeric value” in THEN field an set variables to calculated values from other variables or/and tags.
I’m sorry to say I don’t know where you can find the docs.

“You can even perform math inside a Flow! Surround your formula with curly brackets, for example:
{{ 1 + 2 }}
Of course you can add tags in this calculation.” 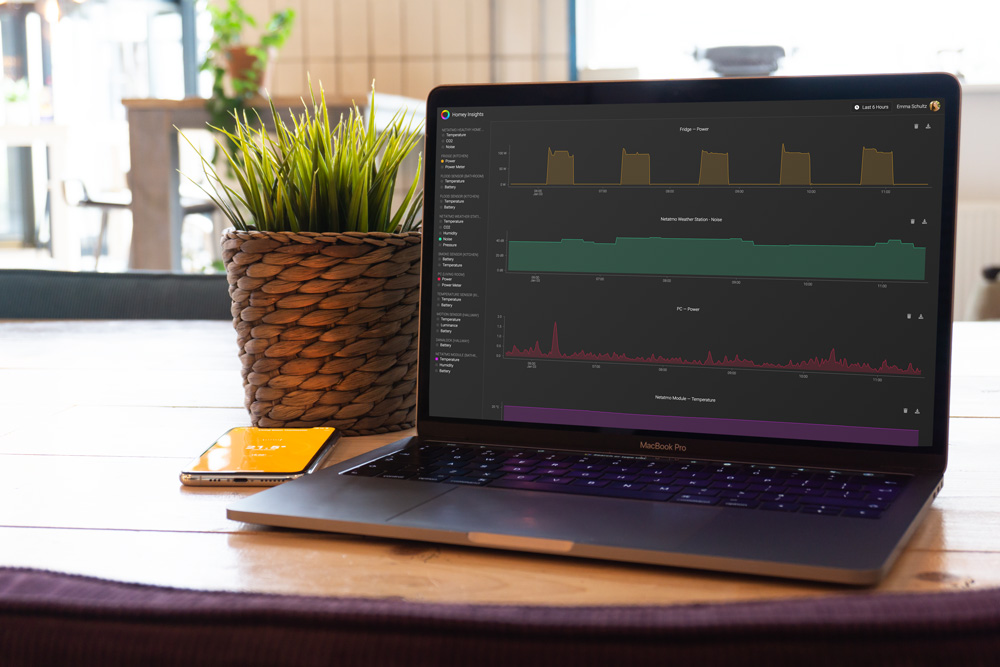 Homey has always been a very versatile product with many functionalities. Popular features are Insights and Alarms. In Homey v2.0 we also introduced Logic.

Thanks @Ton_Meek - this is what I was looking for.

This was what I was looking for but I fail to use it.

What am I doing wrong?

What do you expect of the “print” function?

When I looked at the link https://mathjs.org/docs/reference/functions.html above I assumed all functioned were possible to use. Maybe it was wrong assumption.

I’m not sure, but I expect print means print to terminal, what not is possible at Homey

The math.print() “values” argument (the second one) is expected to be an object, an array or a matrix, not a scalar value.

When I enter your proposal I get the following:
{{ print('Foo $0', [ 19.9 ])}}
which is the same as I got earlier.
It seems like I fail with the print function. But I do realize how to solve my initial problem which was to create a string including a tag value in the middle. I wanted to create a json string, e.g. {{ value : <Temperature> }}.
I thought I needed the print function for it nut it now works with what you just gave me above. Thanks!

Hi, I am working on some logic for circadian lighting. I want to use a calculation {{(85-“light percentage”)/100}} to set a light temperature variable between 0 and 85 based on the light percentage (provided by sun events). But I want to prevent the results from becoming below zero. Any ideas on how to do this? The reason I use 85 as base is because I don’t want the temperature higher than 85 in the evening (2000K).

Ah of course! I misunderstood the function of min() and max() at first! Used your logic but applied to the min() formula. This prevents negatives as wel and also ensures it is 0.85 at most.

Thanks for your insight

Some more inspiration. I used this calculation in standard homey variable calculation to convert a number (in string format from MQTT) to valid dim-value for a homey dimmer:

Where <variable/tag> is the variable or tag with string that you want to convert. In this case a value between 0-254 that converts to 0-1 with 2 decimals.

I also would like to round the result of a formula with a tag in it, doesn’t work…

Where is my logical error…?

Or this as well:

Keep the closing ) in mind:
round(value,x)