Is it possible to add a card “set button with no trigger” ?

Is it possible to add a card “set button with no trigger” ?

Thank you for this quick feedback.
Unfortunately it doesn’t seem to work because even with these settings the “enabled” action is executed.

Unfortunately it doesn’t seem to work because even with these settings the “enabled” action is executed.

Which When card are you using?
The default “Device turned On/Off”?
That one is controlled by Homey/(athom-sourcecode).

You need this trigger/When card:

This one will not be triggered/executed with the

Yes, I was actually using the “Device turned On/Off” card.
Now it works using the “When [button] is [set]” and “is activacted” cards
Thanks a lot !

It includes about 80 new icons to pick from.

Great Idea, mind creating a feature ticket for it?

I’ll get to it as soon as i am able, i’ve got a few things to finish atm.

Can someone suggest some reliable kWh calculation/method for device reporting Watts only ? Eg. checking Watts every 60 sec and then do the calculation ? Thank you.

You mean Wh I guess?
I think you can use Post #248, as example, but in your case it is something like:

Import the example flow:
Add a new AVD, and in the next screen, import this exchanger file at the top field of the dialog:

Hi @Arie_J_Godschalk ,
it looks like that when playing with maintenance / setup of device - insights are kept, which are not used anymore. Is it possible to get rid of that or I need to export/remove/import device ? 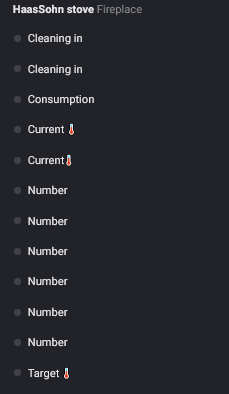 Shall I sent diag. info ?

Shall I sent diag. info ?

No thanks, i know the issue: thats why insights are off by default in AVDs

I haven’t found a way to solve this yet, if i remember correctly, i couldn’t even change the insights in HS.

That’s fine, basically it would mean that upon DC device finalization, it’s always best to remove and re-import given device, or ? …and flows I guess.

No, run this in the WebApi Playground.
Change the deviceID
This will remove ALL insights from that device!

I have just created a ticket to create a better solution.
QlusterIT / nl.qluster-it.DeviceCapabilities / issues / #10 - Create a view in App Settings to create a script to remove unused/selected insights — Bitbucket 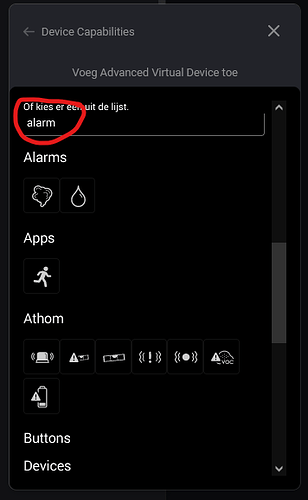 Also, increased the loading speed of icons to 100 per second (there is a system making sure all icons are not loaded at once, overloading Homey and getting all non-image-error).
The speed was 50 per second.

To see and filter all icons, you need to wait till al are done loading (well, if you want to see it).

Also added a debounce on the filter fields (so the don’t crash your phone or browser when typing lastly a long word).
Nice to now find more icons than before i could filter:
fire 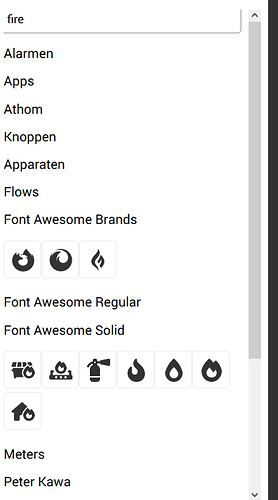 Works great - just it wasn’t apparent to me I shall replace the Device ID in ‘exe’ part - the last one.
Thank you Arie, it’s marvelous what can be (you can) achieve.

So I executed the script and then went for maintenance, checked insights (to trigger some change on the device itself) and saved again - and insight are back without waste - excellent. 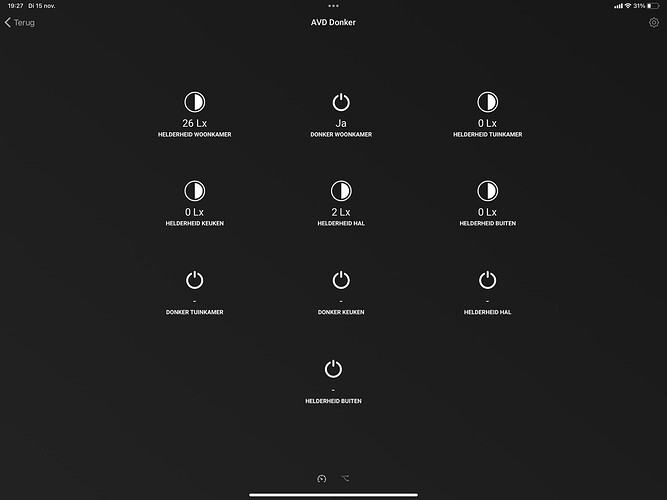 I have created a device with 5 virtual luminance-sensors and 5 virtual onoff buttons. Each pair represents the luminance in a room and a switch for the lights in that room. I would like to order them nicely on a grid pair by pair. Instead they seem to appear in random order or the order they were creat3d on the tab (see image) Is there any way to order them nicely the way I prefer?

Is there any way to order them nicely the way I prefer?

(Currently, not really, only sort them by (re)creating the fields in the right order by changing all icons for instance at once and pressing save)

Well, everytime a field changes certain properties, it is removed and a new one is created: That one will be the last one.

I have been thinking about sorting orders, just like i do with the first button. But it’s a heavy implementation: change field order # 1, and all sequential fields must be removed and recreated: this is really heavy for your Homey!

I am still trying to think of a better solution before implementing it like this.

And placing them in a specific pattern, like side by side: that’s not something a app developer can setup: we only create device fields: Homey creates the UI.

Ok, I understand. Probably I will (re)create the fields in the order I want and in triplets.

Given the choice I prefer that you keep the app as lean as possible as at the moment my Homey feels the load already. But the app is very useful!

Given the choice I prefer that you keep the app as lean as possible as at the moment my Homey feels the load already.

Yes, well , just for you information: AVD’s are only heavy during creation or when manually adjusting fields.
Adding fields, chaning title’s/names etc, thats pretty heavy for Homey.
But, beside that, al it does is create “default” devices.

DC/AVD’s are not heavy for Homey beside that.

And this implementation would also only be hard on Homey while you are changing the fields in the Device Settings.

Only think is, i currently already do this for buttons and yes/no fields(as buttons), to make sure that button1 is always the first button: thuse the device-tile-button-action.

So, what happens is: if you change for instance the icon for button 1, all buttons after button 1 are removed and re-added. And this is pretty heavy.
I have a testcase with a total of 40 buttons: changing button1’s icon will let my Homey run the field updates for about 1 minute! And my homey is not overloaded, i have enough spare memory left.

And the testcase for buttons will not happen that easily, because you don’t have that many buttons that fast.

But sensorfields would be a different kind of thing, because it would include yes/no (as sensor, which are most), Text and Numbers.
And those there are a load more from on many single AVDs.

So, indeed, this is something i want to have solved well (in my head), before building it in.