I just had a zwave Neo Coolcam where the Live Terminal that plugs into the socket melted.

Noticed the smell first, then that the washing machine had gone off mid wash.

The washing machine was pulling 2.5kW, 10A, the Coolcam melted into the wall socket!

Fortunately the Coolcam had switched off power before it got even worse. 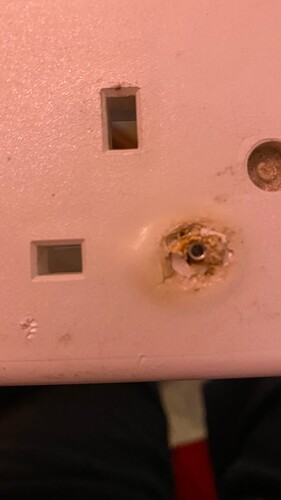 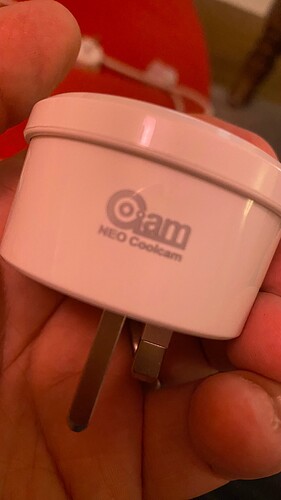 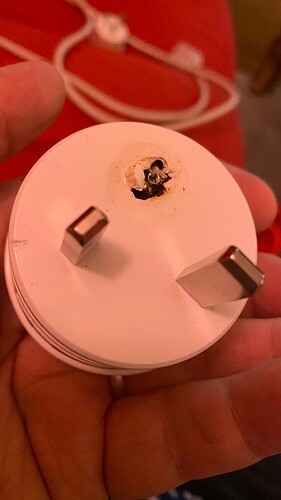 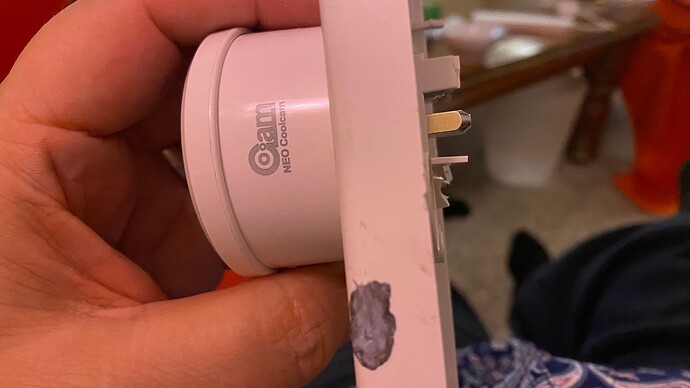 The socket was fused with a 13A fuse and that did not blow.

Now moving all my Coolcams offline, maybe put them on something that draws less power, a USB charger etc.

Just be very careful using these.

That could have been much much worse.

The washing machine was pulling 2.5kW, 10A

What’s it actually rated at?

So should have been ok

It looks a lot like this one: Review: Neo Coolcam Z-Wave Smart Power Plug - VueVille

That page suggests a continuous rating of 10A with a max of 13A.

recently had a similar incident with the EU (shuko) version of the Neo Coolcam - wich was only handling a load of less then 100 Watts. Was there in the same position for months, suddenly BANG up in flames. could have burned down my house. 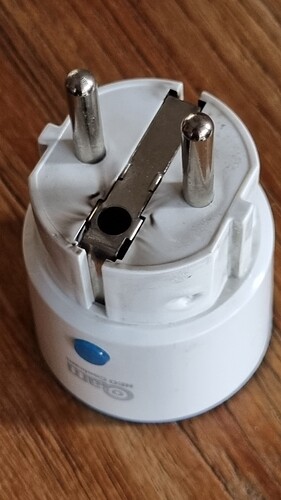 So it was being used in line with guidance.

The peak the washing machine pulls is 10a