I am looking for an app that provides information about the current spot price of electricity, i.e. the nord pool spotprice for different price areas of Sweden. I would like to create flows based on the spot price for efficient heating of our house.

I find two apps for this, but only on Homey Pro.

I must say I am a bit dissapointed with Homey bridge since there are so many apps that are unavailable on it, guess I should have researched this before I bought it. So as a side question, any ideas of when homey pro apps will be released on homey bridge?

So as a side question, any ideas of when homey pro apps will be released on homey bridge?

Probably never, Athom has stated that “tool” apps will not be made available for the Bridge.

Oh that is sad to hear. Well, guess I should considering upgrading to homey pro then.
The differences between homey pro and homey bridge are a bit understated in their marketing.
For instance, look at this page: Homey Pro
I guess “Community apps” are what spot price-apps are qualified as, but this is not clear for new consumers. End of rant 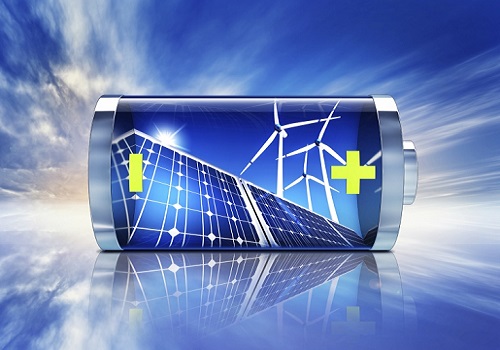 Power by the Hour

Summarize the energy/water usage or (solar) production per hour, day, month and year. Use dynamic tariffs.

Has all EU spot prices and more.

Indeed only available for PRO.

Seeing a couple of questions and suggestions about combinations that are just not possible I want to clarify some of the limitations. As from the Launch of the Homey Bridge 7th September 2021 Homey is a mobile “App” connecting a (Cloud) Service. The older Homey’s (Models Early 20xx) are re-branded as Homey Pro and Athom promised to treat them equal to the Homey Pro (with 2 Core CPU) regarding Firmware updates and service. Difference in Apps from Athom App store First of all, as this are most…