I wouldn’t know how to do that

But okay understand what the reason is. Too bad and i will have to figure out a different way to get what i need.

I took the effort and upgraded the app to SDK 3, there is a new test version.

As before, no support for the model year 2022 or later.
There is still no API out there that I’m aware of. Confirmed by the fact that for instance Tibber also lacks support for these newer cars.

Don’t want to hijack this about Polestar, but I noticed guys on Home Assistant are getting closer. 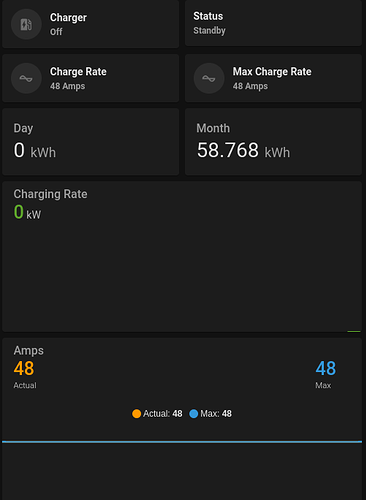 I have this going in my HA, but still missing the car’s current battery level. Has anyone had a chance to do more sniffing?

On the Volvo portal there is an api specific for Electrical cars from 2022: Overview – Energy API – APIs | Volvo Cars Developer Portal

I am testing some of the api’s

Tibber released an API for the 2022> Volvo Cars.

Link? I dont see it in my Tibber app. Still says they dont support cars with android auto. 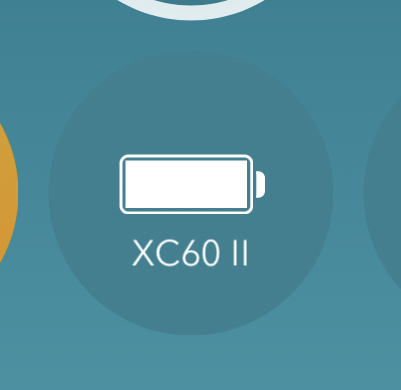 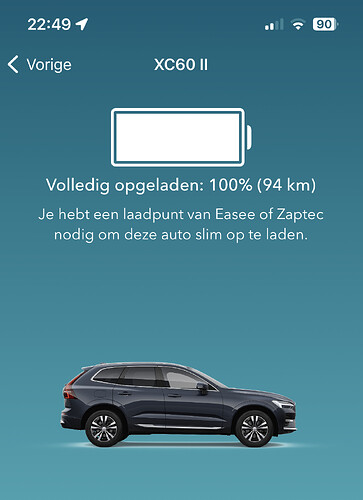 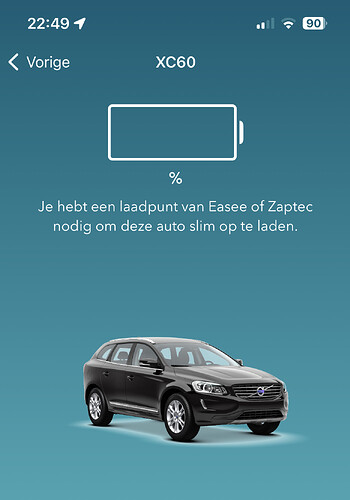 Ok, I turned on Labs and can see it as well.
Seem to be using the API @Ronald_Doelen linked to earlier - since only thing Tibber do in this powerup is show the battery state of charge. And of course, use the SoC when you have a connected charger like Easee or Zaptec.

Let’s see when I get bored if I create a new app and try this out. Would be read-only until they build out the API and very limited in general.