No, you need to enter the used values for this day/month/year. So e.g. if you used 150kWh this month up to now, you fill in -150 as this month start

Thanks Robin and Ted!

Some extra information that might help with this (minor) issue.

The Plug showed negative (=correct!) values after a Plugwise App update for a couple of days and the PBTH devices worked too!

Now the Plug does not show negative values anymore and the PBTH device returns an error (after re adding it).

Maybe due to the dark weather

your solar panels consume energy to keep themselves warm

If I don’t receive any disturbing feedback from the test group, I will release this as stable soon. 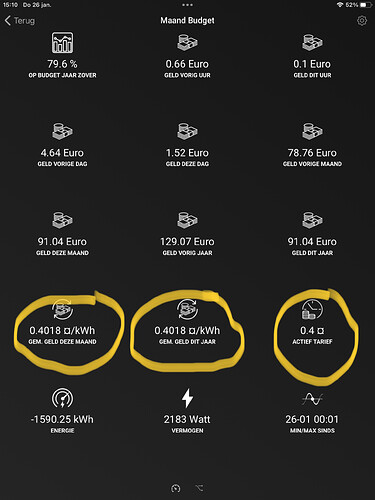 Yeah, basically you need to change the Currency unit (in advanced settings) to €

In new migrations from v5.2.0 it should work allright without manual interaction.

And… “The price is one of X lowest in the Y hours before Z o’clock”.

Why do we need to fill in Y? Couldn’t it work with “Price is among X lowest [between now and] before Z o’clock”?

that wont work because ‘now’ keeps changing. So if you say 3 cheapest hours between now and 22:00hrs, that is always true for the last 3 hours before 22:00. Pretty useless IMO…

I guess my problem is I cant find a way to calculate Y in a dynamic way.
Like Y = Z - the time when I start the flow.

It would solve my issue I guess

when I start the flow

So you want to start the flow manually? There are forum threads on flow topics where you can ask your question on how to achieve what you are looking for

@Gruijter another little cosmetic bug in th gas summarizer. kWh would be m3 I suppose… 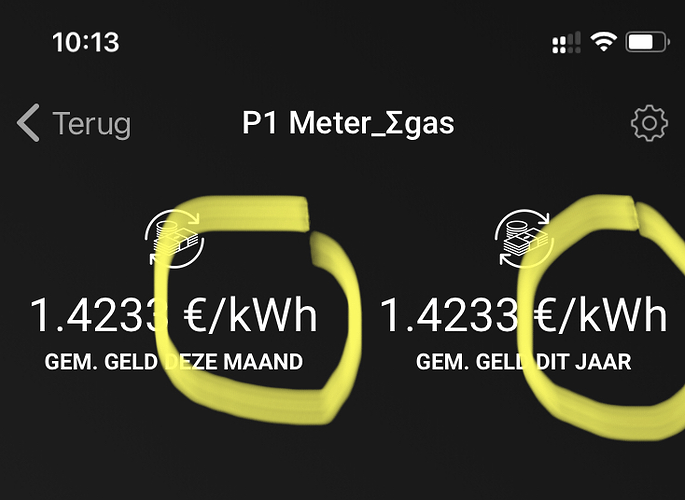 Thx. Thought I fixed that already. Guess not 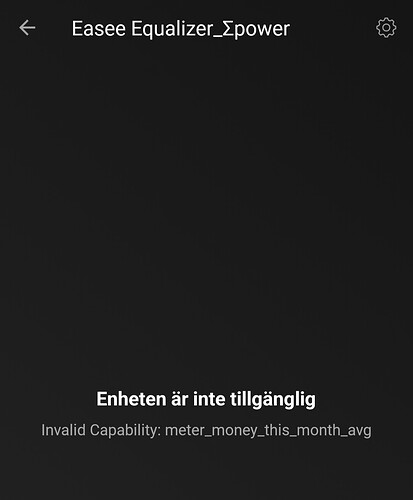 Me too, after reboot the error is gone.
Unfortunately some numbers are not correct anymore.
Like “costs last day”…… or maybe he added today’s costs to yesterday🤷🏼‍♂️

Since a few updates ago I have some issues. When I want to change settings (Euro sign or actief tarief) in my virtual PBTH device(s) I get an error that the device is not ready.
Removing and re-adding the device or restarting the app wont won’t work.
The info comes from my Homewizard P1 meter.

Any idea why this is and what I can do? Changing to a previous (not test) version does not help either. 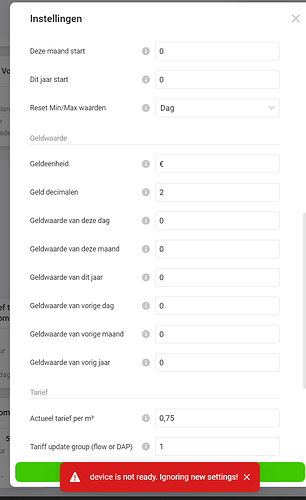 In my case, I had a different problem first (it said source device was missing), and after a reboot I now have the issue that @Hefram reported.

This will of course render the statistics that PBTH gathers useless, which is pretty annoying.

A major app update was released last night. The migration to a new app version is not always flawless. An app restart should fix any hang-ups. When using kWh as source (which is the preferred method!) there should be no issues with incorrect data on long term. It could be that the values of this hour/day and last hour/day show a one-time shift.

A restart for the app helped for me anyway.

Unfortunately not for me. Changes are not saved.

When removing the device and adding it again it’s migrating but nothing happens or willl be filled in. 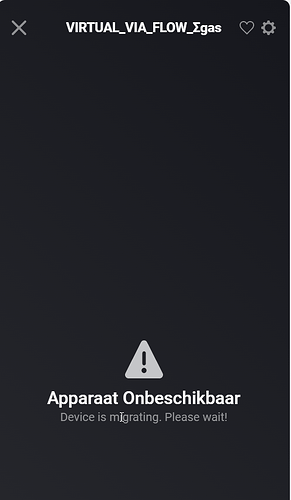 So this is happening for a virtual_via_flow device? Other devices do not have that issue? Or do you only use via flow?