I have created an app which will merge two devices.

First you select the two devices you want to merge, then you choose which capability from which device to ‘use’. Then a new device will be created where depending on what capability you change one a different device may react.

I personally use this app when I have a smart globe attached to a z-wave smart switch.

For example, if you were to merge a z-wave wall switch and a smart globe. eg Fibaro Switch & Philips Hue. I could choose any combination including the following :

The above would give me a new device in homey, which can be controlled via devices, in flows or by Alexa/Siri/Google but when I turn it off, it uses the switch but I can use the same device to dim or change the colour.

With our merging them I have to either remember very specific names of what to turn off when using voice control. Or have my voice control either turn off the wrong thing, or let them get out of sync or even turn them both off.

There is a bit of work to make this app publicly available and I understand that this app might not be solving a common problem, especially when not everyone would have a robust enough zigbee network to handle globes being turned off at the switch.

But I thought I would give the community the option speak up if they think its something they would use. Either the way I do … or in another way.

Hi
Nice idea, is it possible to test the app? I can’t find it on the homey store
Grts

Maybe this post needs more attention, I completely missed this before, or does nobody need this?

Post was to gauge whether or not this app would be useful to others or was very specific to my setup.

Seems like there are enough people interested for me to release the app, but not enough for me to rush and do it instead of other apps which need attention.

Hope this is released soon!

Sorry the reason why it hasn’t been release is because it is actually broken in v5 of homey.

No idea why and I haven’t had a chance to investigate. I’m guessing Athom have changed something …

This has been fixed and is now available for side loading 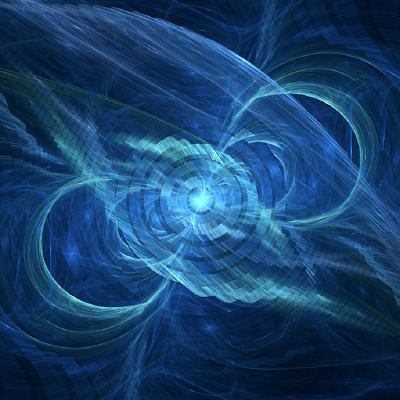 Contribute to hive/com.merge development by creating an account on GitHub.

It will take some time for me to get the images / logos / icons required for it to pass Athoms rules and be added to the app store.

I have been using it for about 6 months to control a light which has a fibaro switch and hue globes.

Not only can I control all the lights features (on/off, power metering, hue dimming and colour temp) from the one device in Homey - but also using Alexa/Google.

The lights I control actually have 4 globes, so first I created a group of all the globes in each light - then merged said group with the switch

Sounds great! Could you publish it in the Community Store too?
This will make it more easy for users fo install and test…

Great app Jamie. Had the same problem; replaced a dumb wall switch that was switching Zigbee dimmable bulbs with a Zigbee switch. (I had to, people kept using the dumb switch

Only thing I could think of to improve the app is automatically turn on the switch device when someone changes the dim level of the bulb.

Edit: for others; when you try to cli-install it from github, the node_modules\athom-api is missing, you need to add that yourself.

Thanks for the feedback, and for the pointer on how to install.

I actually have noticed the same problem with the dimmer/on off, I’ll think of a way to add that feature cleanly.

I was looking for something like that because I have ZWave switches in the distribution, but also HUE lamps. I would like to try it out, but I can no longer find the repo on Github. Did you develop it further?

I use it every day, it’s not 100% requiring you restart the app after adding a device.

I’ll look at getting it published soon

Hello, are you still working on the app? If so, do you think you’ll release it soon?