Hi all.
So I’ve been researching and scavenging the web for anything related to Alexa TTS - so that you dont have to use Homey for this.
It’s much more intuitive to use Alexa for both the spoken commands, and for the readback/readout of information.

What I gathered was that this is available (albeit with some crude coding) on many of the other home automation solutions. So what can/could be done for Homey with the below information?

I’m no coder myself, so I have very little to offer in terms of helping here, but I would guess that this is a feature that could be very valuable to a lot of users of Homey, and shouldn’t be that difficult to produce - based on the work already done by others.

I’m also looking for this for Google Home’s. Willing to donate because I can’t code either.

a Alexa TTS homey app would be great! 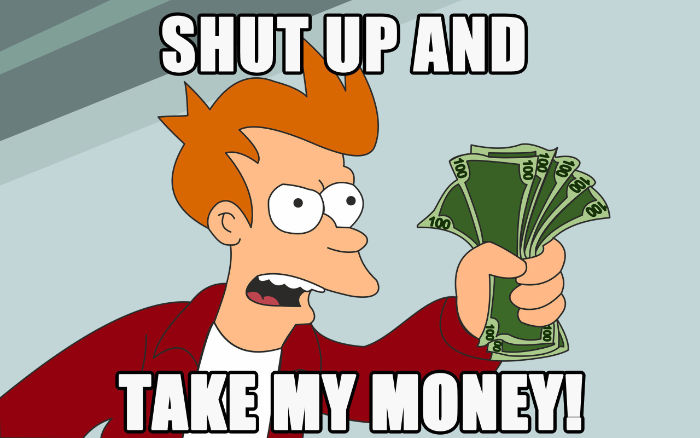 The code in the examples you provided also do a hell of a lot more than ‘text to speech’.

ie. Create a flow which 'when motion is detected in the kitchen and its a workday and before 10am, then play the weather report (once).

Looking at it - it also expects a capcha request/response so it would need to be able to handle that somewhere with in the app.

I might be interested in this, though I was planning on getting an app for Arlo cameras next or perhaps an app for the weather down under.

So many options so little time.

The code which connects alexa -> homey is manages by athom and is a private repo - you would have to contact support for help with that.

This is the only thing stopping me from moving the platform, i use my Alexas to do all sorts of voice outputs like “welcome home” etc.

I had a quick play, seems to work from Homey.

Oh great!
How did you set it up, maybe a short tutorial?
Thanks in advance.

yes! a short tutorial would be great!

It will require a app be created due to the way that authorization is given, (cookie). But if you able to handle that part its actually relativly simple JSON commands

Ill try and create a demo app maybe this weekend to allow you to speak to a specific echo/alexa device (Tested so far with FireTv, FireTablet, Ecobee, Echo Dot, Echo Spot, Echo and Echo Plus).

Great!
I’ll keep my fingers crossed for an app during the weekend then.

How hard would it be to make the device-choice and text input/output able to use variables from Homey?

Looking forward to the development here. Will definitely send you a donation of you get this working.

I wouldn’t expect anything use able on the weekend, perhaps just a prototype.

Alexa just is looking for either a string or a ssml ( Speech Synthesis Markup Language ), Sending text to flows, with tags is pretty standard stuff with Homey - it shouldn’t be a problem. (So long as the login can be solve elegantly).

You can now view the latest information about this here.