I want homey
To work for me with music, light, security,door, cameras . Proposition for people WHO can do This programmiing stuff:
Nr1:
Plejd is a neate simple dimmer u put behind the switch.
Very affordable
https://www.plejd.com/en/
I would love This to work with homey
I intendent to utse some hue philips where i want to control each lamp and so on.But plejd is going to be the plumming behind.that have more benifits as keeping powe consumption Low by completly switch of if one like.

Nr 2. Bluesound /spotify
Bluesound is as good as Sonos if not better and should have its place as a choice
https://www.bluesound.com/

Create a Ring of Security inside and outside your home with Ring Doorbells, Cameras and Security Systems, so you can monitor your property from your phone.

You would have my and other sincere gratitude

Plejd is a closed system so far, there is no way to integrate with it from Homey or any other system until Plejd open up an API. They recently released a gateway but it looks like all it does is enable management via Internet.

Regarding BluOS it looks like it supports Spotify Connect, have you tried adding your BluOS devices using the Spotify app?

There is already an app for Ring devices: https://apps.athom.com/app/com.ring

Nr 2. Bluesound /spotify
Bluesound is as good as Sonos if not better and should have its place as a choice

There already is a Bluesound app in the app store.

I intendent to utse some hue philips where i want to control each lamp and so on.But plejd is going to be the plumming behind.that have more benifits as keeping powe consumption Low by completly switch of if one like.

Using a dimmer on hue lights won’t work at all. At least if thats what you mean

Can copys similar to ring be used aswell?

Damm it plejd is the most important thing for me.
They told me they would probably pursue the big ones first as amazon,Google home and such.

I dont fully understand hence why i thought maybe someone from here could do it…
But we Need to wait until they make it available then…
I Will probably Need to add Alexa or and Google Home as complement since plejd Will probably be available there first.

No separate.
I would prefer plejd on as many places as possible

Great thanks.
Do you have an insight in what demande u Need for it to work? Is it enough for example with one speaker ?

If you want to go for Plejd you have no use for Homey as they are not compatible and will most surely not become in any near future.

Personally I would ditch Plejd for Homey and use Zigbee or Z-wave for any in-wall devices, have a look at what Fibaro, Aeotec and Qubino can offer.

Thank you for your thoughts.

Im stickning with plejd im really impressed with it. Easy for electricians they like to work with it and aprove and think it is awesome. Cheap, Easy for user… sells as butter.Plejd Is the Golden ticket. I have not decied on homey yet but it is compatible with my other things more so you Will be able soon to use plejd with Alexa/Google home or and Apple homekit.
More so im sure homey Will work fine with combo with Amazons Alexa or goggle home aswell. Plejds gateway has recently released and they are now working for the integration.
They have a new big sh in schneider electric aswell
Which already has integritet with those three big eco systems. Plejd has partnership with sonos and sonos has with Ikea right…
Lot of connections.
It Will not take long until plejd is attainable.
Also until i decide on hub i can control all plejd as one hub thrue its app …to wait out which of the smarthub Will give me a way for my whole setup as i want it

Why would you even have the need for additional in wall relays when all you need are Hue/Tradfri/xyz/ light bulbs and homey, this way you can dim, change colors, turn on/off? Plus there are many other manufacturers who produce similar relays/dimmers.

Lots of reasons, each has their own niche.

But there are lots which are already supported by Homey. 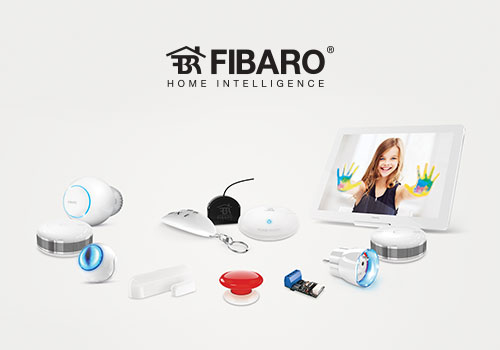 Your home is your castle 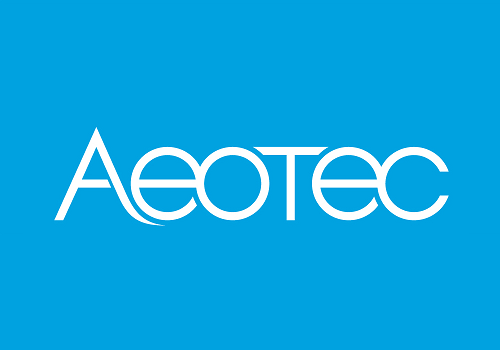 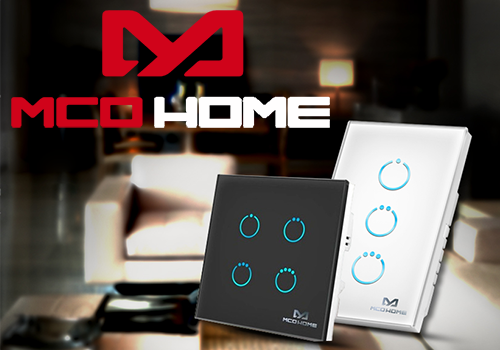 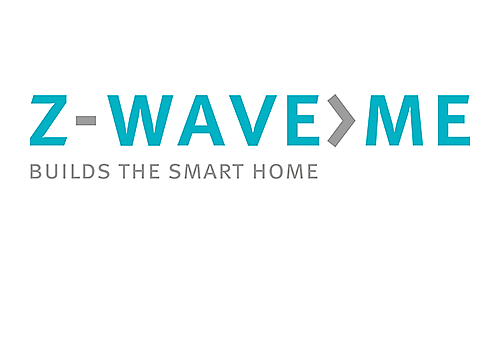 To name a few, here is a recent discussion about the pros/cons

Hey there, I’m doing some research on implementing a smart (domotica) system for my new house, and homey seems to be the holy grail for me. But i do not really seem to get a grip on how to get a good basic lighting system. So i want to get clear if what i designed will work. Who will use it? My girlfriend is willing to implement some domotica, especially light bundling seems to be something she is looking forward to. But we want to be able to use our wall switches just like we do now. This is…