In the dashboard it’s really hard to distinguish between an unlocked and a locked lock.
Suggest that you change the symbol for unlocked to a slightly more opened padlock.

In the screenshot attached one lock in unlocked and the other is locked… Not easy to tell the difference by just looking at the yellow padlock indication, right? 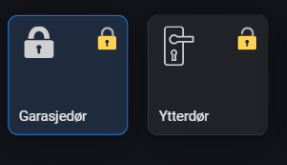 Would also be nice if a locked lock is green and an unlocked is orange or red.

But Athom probably won’t see this so not likely to change. 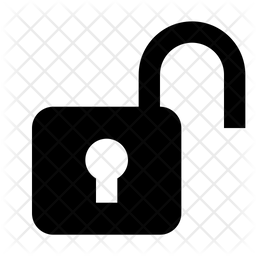