In june off this year I bought 2 door/windows sensors at Robbshop
All the time they where paired through the old deconz app and added to Homey without any problems.

With the Homey 2023 coming I thought it was time to leave the old deconz app.
All Aqara devices went well. but the 2 doorsensors every time I get a time-out.
So I hat to pair them again with Deconz.

My question: WIll my 2 doorsensors work with the “Old Homey Pro” or should I keep Deconz for a couple of months and pair them with the Homey Pro 2023?

All Aqara devices went well. but the 2 doorsensors every time I get a time-out.

You mean during pairing? That could have many reasons, like hitting Homey’s limits, interference, not having enough router devices, etc.

My question: WIll my 2 doorsensors work with the “Old Homey Pro” or should I keep Deconz for a couple of months and pair them with the Homey Pro 2023?

Well, they obviously don’t work with your “Old Homey Pro”. But there’s no guarantee it will work with the new Homey Pro (although that will have a much more modern Zigbee SoC that isn’t as limited as the current hardware).

I now have 15 zigbee devices paird directly to Homey
7 are router (and 1 router at 1m from the doorsensor)
8 are End Device.

That should not be a problem for my Homey

“Homey Pro can handle up to 15 direct ‘children’”

You can’t assume that a device will use a router close to it in distance. If you have 7 routers and (apparently) all your end devices connect directly to Homey anyway, your network doesn’t sound very healthy.

With directly I meant paired to Homey and not to Deconz.
On my devolloper page I see a healthy (routed) network.

I wil wait on the Homey 2023, and maby I buy myself 2 new doorsensors

Try pairing after a fresh restart / after full power down of Homey.

that did the trick.
Power down the Homey, waited 5 minutes
Power up.
Tried pairing and pairing went OK

i have ordered an aqara smoke detector, when i connect it it says "cannot find installed app the device is connected as unknown zigbee device’

Is your device mentioned as supported in the opening post of this topic?

Saw the previous requests, saw the priorities, just wanted to quickly mention that I feel the FP1 is actually quite popular in the EU (because Ali, of course). So, looking forward to any sort of support for the device, even a basic binary overall sensor report of presence would be exceptional for the first iteration.
The sensor is pretty amazing, hope it gets some love soon. Cheers!

Great work on the P1 sensor.

I’m noticing some strange behaviour on it though, very high luminance (going up to 65000lx) when it’s actually quite dark (I had the sensor inside without direct sunlight). See the picture below. It appears that this is something reported faulty by the sensor, which doesn’t actually report lux-value this high. See also this thread I found.

@TedTolboom Is there something you could maybe do to make life easier? E.g. report as 0lx when the luminance is beyond something that the sensor should and would normally report? 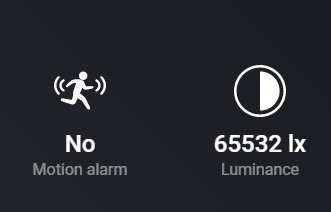 I also experience weird lux values of the P1 PIR, especially in the dark.

+1 for wanting this =) mine is collecting dust right now hehe

Hello, is it possible to add caméra G3?
thanks

Is it only me or is the “Hacked Sensor” not working anymore since the last update? This setting allows me to set a lower “”Disable motion alarm after” than the default 60 seconds. This is for the “Motion sensor” not the new P1.

Hello Ted, are there any plans for adding the smart heaters yet? 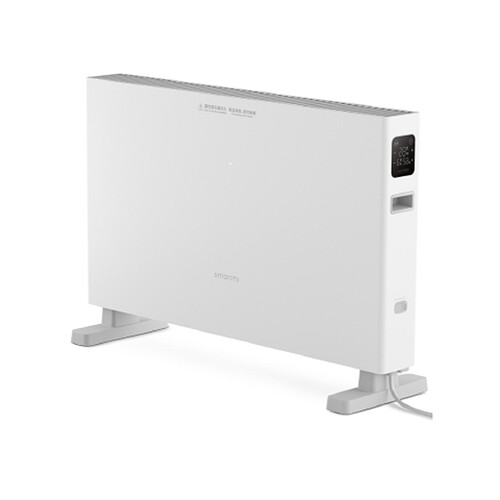 The Xiaomi Smartmi Electric Heater 1S has a powerful 2200W motor that heats a room of 10 to 15 square meters without any problems. Order it now! 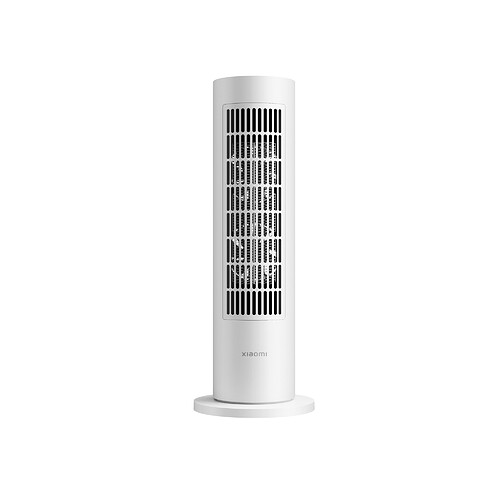 Would be great to have these integrated with Homey.
Kr,

Those are not ZigBee but WiFi, so wrong app

Hi Ted I understand. Battery of my light sensors are all in good condition. The problem uncurled after the update.