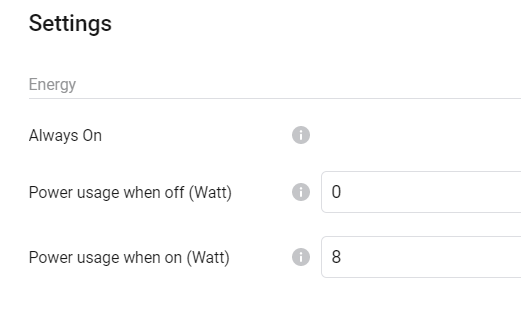 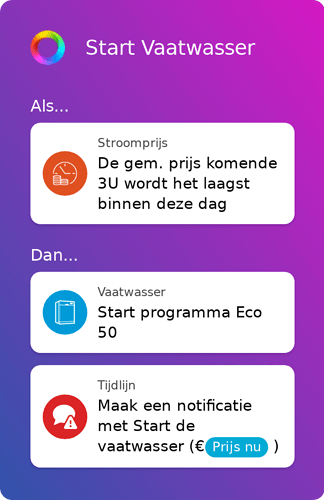 @JeeHaa I implemented your request in v4.9.0 Can you please test it and let me know? Power by the Hour | Homey

Feature request: Show lowest/highest price/hour for the next 8H.

This would make it easier to manually plan washing/dishwashing etc. Especially with a wireless display like this: [APP][Pro] smpl products - Battery powered e-ink display 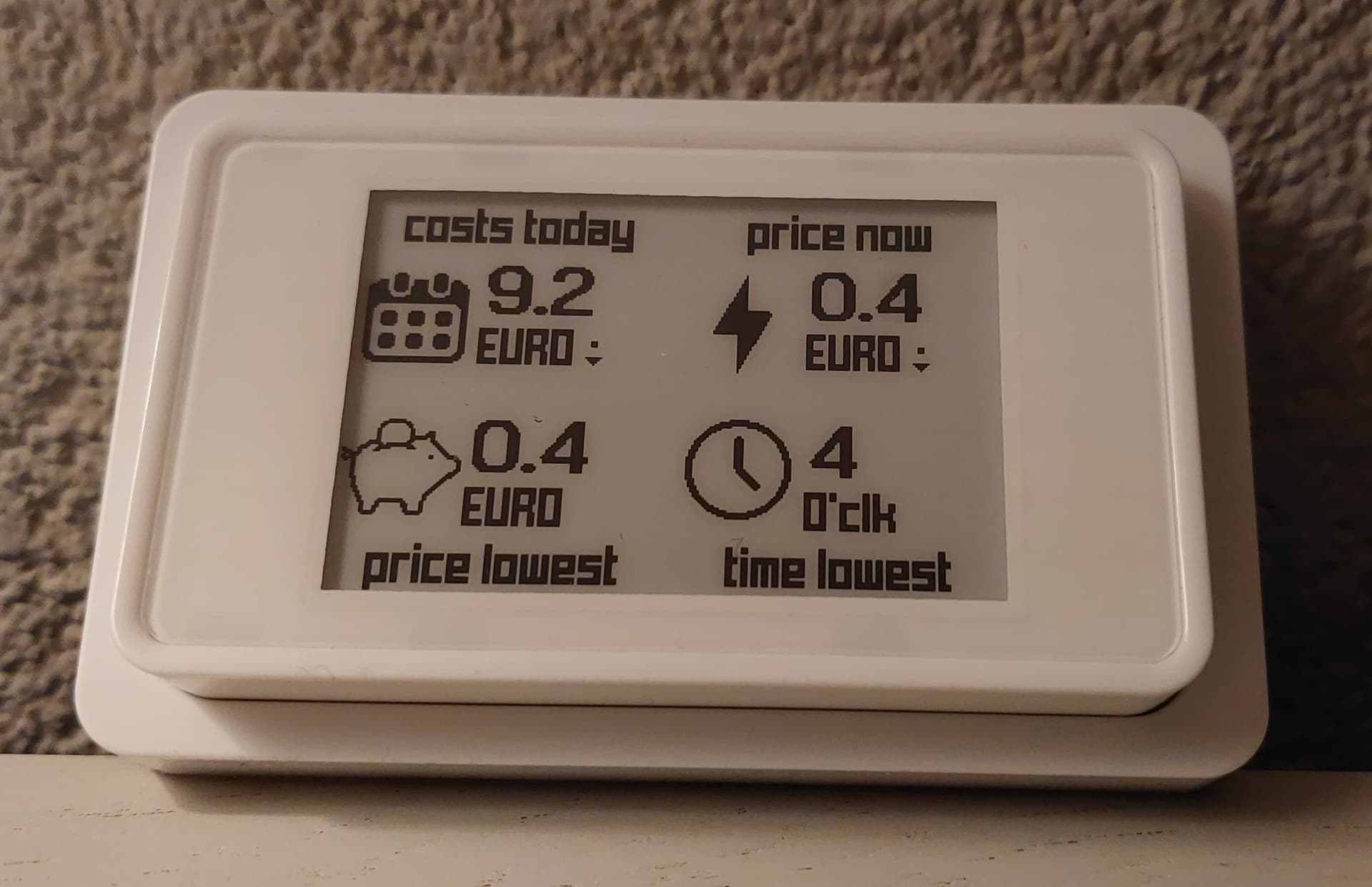 Thanks, the Power consumption for the previous day looks fine! 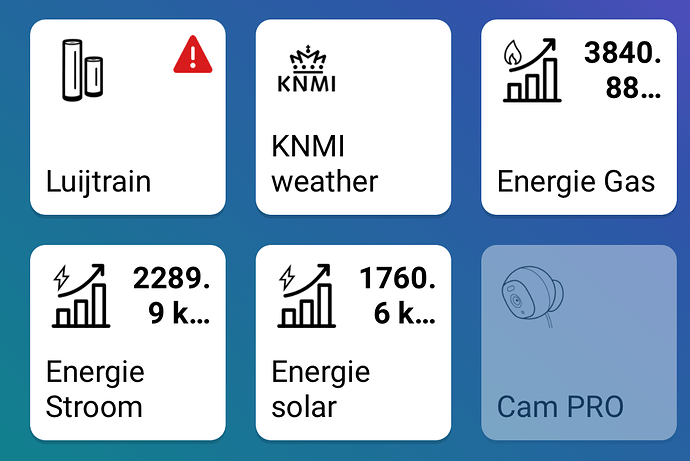 restore the daily number in the tile?

For each device go to advanced device settings and select the status indicator you want.

Hallo Robin, It is confusing using the computer and the mobile device. On the computer I cannot find these settings. On de phone the settings of the tiles are to be found under settings and than the status indicator, not the advanced settings. Thanks, Harrr

PS is it correct that I have lost my settings after and due to your last update?